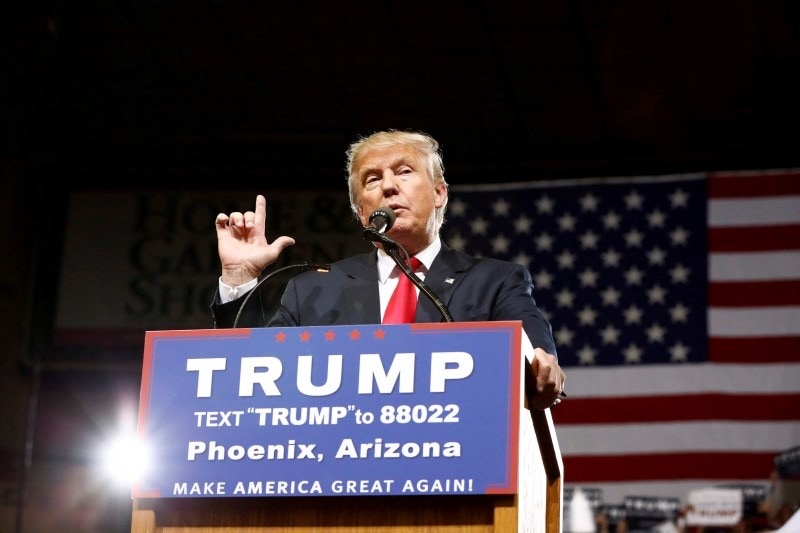 Twitter recently banned hundreds of accounts that violated its rules and the micro-blogging site said no one is exempt from its hate-speech rules - not even President-elect Donald Trump.

"The Twitter Rules apply to all accounts, including verified accounts," the spokesperson was quoted as saying, and that could mean, hypothetically, Trump, who has a track record of using social networking sites to flag conspiracy theories, attack reporters and even threaten political rivals, could too be banned or suspended.

Twitter recently suspended the accounts of several leading pundits and activists from the "alt-right," a pro-Trump movement that is linked with notions of white supremacy, white nationalism, and anti-Semitism, Slate reported.

Twitter lays down that a user "may not make threats of violence or promote violence, including threatening or promoting terrorism" and "may not incite or engage in the targeted abuse or harassment of others".

"In order to protect the experience and safety of people who use Twitter, there are some limitations on the type of content and behavior that we allow. All users must adhere to the policies set forth in the Twitter Rules. Failure to do so may result in the temporary locking and/or permanent suspension of account(s)," the Twitter Rules state.

Facebook, one the other hand, indicated that it would not apply its normal community standards to posts from President-elect Trump, given their newsworthiness and the widespread popular support for his views, the report said.