The previous administration, under Donald Trump, claimed TikTok posed a national security threat because of its links to the Chinese government. 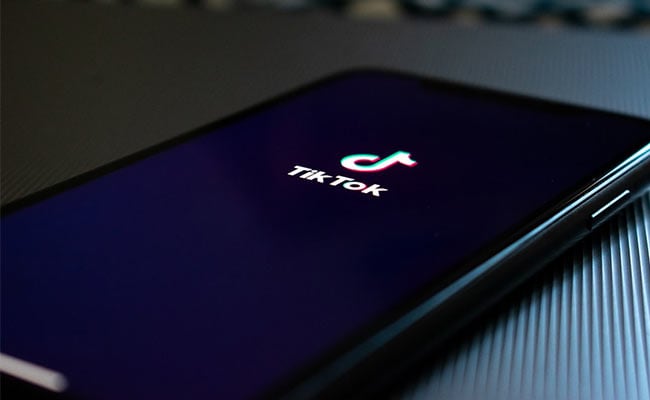 President Joe Biden's administration has asked a US federal court to pause proceedings aimed at banning TikTok to allow for a fresh review of the national security threat from the popular Chinese-owned video app.

The filing in a federal appeals court said the new administration had begun a review and would not for the moment press for a ban of the mobile app as sought by former president Donald Trump.

The filing said the Commerce Department "plans to conduct an evaluation of the underlying record justifying those prohibitions" sought by the previous administration of Donald Trump, which claimed TikTok posed a national security threat because of its links to the Chinese government.

After the new review, the administration "will then be better positioned to determine whether the national security threat" from TikTok.

"The Department of Commerce remains committed to a robust defense of national security as well as ensuring the viability of our economy and preserving individual rights and data privacy," the filing said.

The Trump administration move to ban downloads of TikTok and its presence on online networks had been stalled amid legal challenges.

In a related development, the Wall Street Journal reported the Biden administration has also put on hold a plan to force the sale of TikTok to American investors.

The Journal, citing unnamed sources, said the Biden White House had indefinitely shelved the plan to require the sale of TikTok, owned by China's ByteDance, to US tech giant Oracle with Walmart as a partner.

The Journal said the new administration is in the midst of a review of data security and ways to prevent the information TikTok collects on American users from being accessed by the Chinese government, but that there would be no imminent move to force the sale.

The White House did not directly address the report, but spokeswoman Jen Psaki said: "It's not accurate to suggest that there is a new proactive step by the Biden White House."

Psaki added that there is a "rigorous" review of data security of TikTok by an interagency government panel, with no timetable set.

"I will note broadly speaking that we are comprehensively evaluating the risks... to US data including from TikTok and will address them in a decisive and effective fashion," she said.

TikTok, the wildly popular app with an estimated 100 million US users, has repeatedly defended itself against allegations of data transfers to the Chinese government, saying it stores user information on servers in the United States and Singapore.

A tentative deal unveiled by the Trump administration would make Silicon Valley giant Oracle the technology partner for TikTok and a stakeholder in a new entity to be known as TikTok Global.