TikTok Ban: ByteDance Gets Trump Nod to Avoid Shutdown in the US

An order to require app stores to stop downloads of Tencent's WeChat is still set to take effect Sunday night. 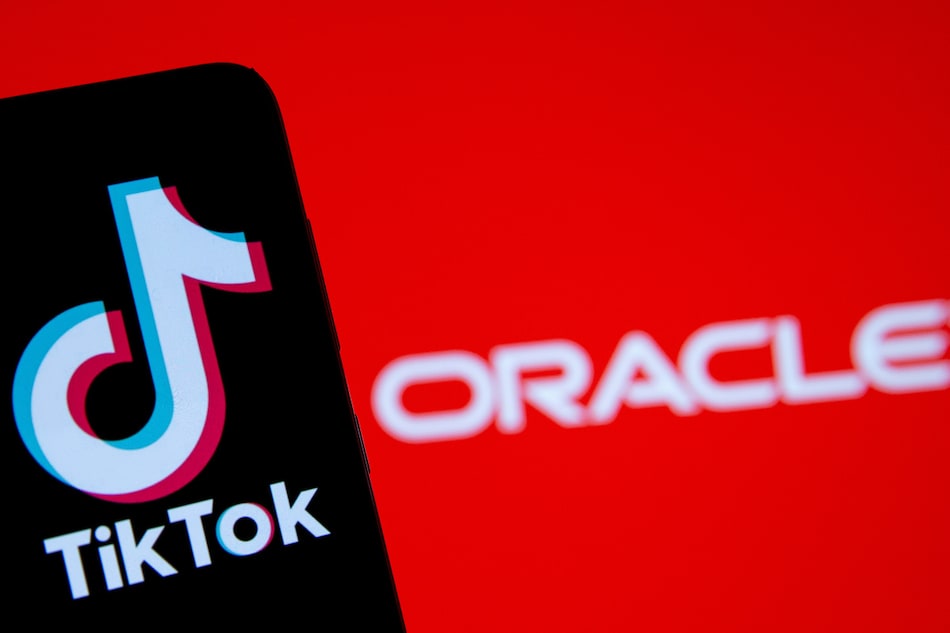 TikTok will be owned by a new company called TikTok Global, according to Trump

US President Donald Trump said on Saturday he supported a deal in principle that would allow TikTok to continue to operate in the United States, even as it appeared to conflict with his earlier order for China's ByteDance to divest the video app. ByteDance was racing to avoid a crackdown on TikTok after the US Commerce Department said on Friday it would block new downloads and updates to the app come Sunday. US officials had expressed concern that the personal data of as many as 100 million Americans that use the app were being passed on to China's Communist Party government.

Trump signed an executive order on August 14 giving ByteDance 90 days to sell TikTok. The deal announced on Saturday, however, is structured as a partnership rather than a divestment.

While Oracle and Walmart said that TikTok Global will be majority-owned by US investors, this is the case only if one takes into account ByteDance's investor base, according to a source familiar with the matter who requested anonymity to discuss the deal's structure. This is because ByteDance will own 80 percent of TikTok Global, the source said.

Beijing-based ByteDance did not immediately respond to a request for comment. Walmart and Oracle also did not offer more information on TikTok Global's ownership structure.

It was not immediately clear what spurred the White House to compromise on its push for an outright sale of TikTok. However, the deal comes with pledges that cater to Trump's 'America First' policy agenda. It also averts alienating TikTok's young users ahead of the November 3 US election.

ByteDance agreed to create 25,000 new US jobs at TikTok, up from a little over 1,000 now. Trump, who had previously called on companies such as Oracle and Walmart to pay the United States a "fee" to participate in the TikTok deal, said there would also be a $5 billion US education fund as part of the deal.

"I said, you know, do me a favor, could you put up $5 billion into a fund for education so we can educate people as to the real history of our country, not the fake history," Trump told a rally of supporters in Fayetteville, North Carolina on Saturday.

Oracle and Walmart described the agreement differently. They said that together with ByteDance top investors General Atlantic, Sequoia and Coatue they would create an educational initiative to deliver an artificial-intelligence driven online video curriculum for children, from basic reading and math to science, history and computer engineering.

The companies did not say how much they would spend on the education initiative. However, they said TikTok Global would pay more than $5 billion in new taxes to the US Treasury.

While ByteDance will get to keep TikTok's source code under the deal, Oracle will get to inspect it. Oracle CEO Safra Catz said her company was "100% confident in our ability to deliver a highly secure environment to TikTok and ensure data privacy to TikTok's American users, and users throughout the world."

Catz served on Trump's transition team in 2016, while Oracle's co-founder and chairman Larry Ellison is one of the few top technology executives to openly support the US president.

ByteDance also had to give up some of its control of TikTok. Reuters reported on Thursday that TikTok Global would have a majority of American directors, a US chief executive and a security expert on the board. Walmart said on Saturday its CEO Doug McMillon would serve as one of the five board members of TikTok Global.

It is possible that ByteDance's ownership of TikTok will be reduced further next year. Reuters was first to report on Thursday that ByteDance is planning an initial public offering (IPO) of TikTok Global. The filing of the IPO would be on a US stock exchange and could come in about a year.

The Trump administration has stepped up its efforts to purge what it deems "untrusted" Chinese apps from US digital networks. An order to require app stores to stop downloads of Tencent's WeChat is still set to take effect Sunday night.

TikTok interim chief executive Vanessa Pappa said in a video posted on Saturday that "Tiktok is here to stay."

China also has to approve the deal. "We'll see whether or not it all happens," Trump said.

The first Chinese reaction to the deal came from Global Times, which is published by the People's Daily, the official newspaper of China's ruling Communist Party. Global Times editor Hu Xijin said "this scheme is still unfair, but it avoids the worst result that TikTok is shut down or sold to a U.S. company completely."

Redmi 9 to Go on Sale in India Today via Amazon, Mi.com at 12 Noon: Price, Specifications