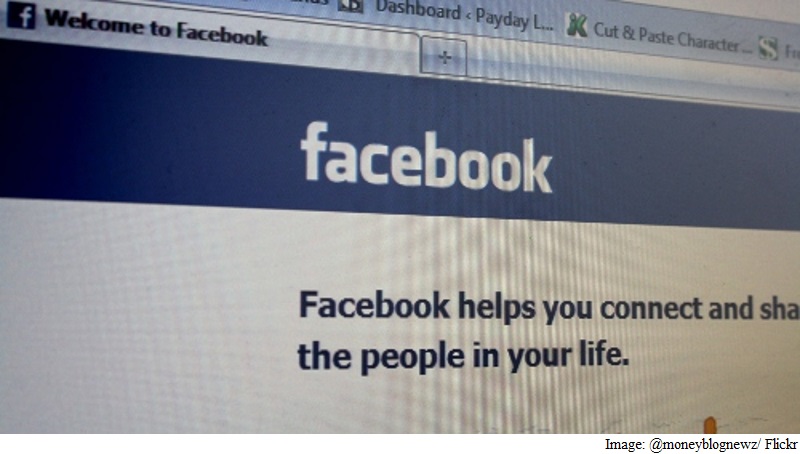 A Thai military court has jailed a woman for over nine years for royal defamation, an official said Wednesday, the latest in a series of harsh sentences to raise concern about the draconian law.

The most recent high-profile cases include a probe into the US ambassador for comments he made about jail terms under the lese majeste law, and charges against a man for allegedly insulting the king's dog.

The woman, Chayapa Shokpornbudsri, was found guilty Tuesday of defaming the monarchy on Facebook at a hearing held without her lawyer's presence, a court official told AFP.

The 49-year-old was handed a 19-year sentence which was cut to nine and a half years after she pleaded guilty, the official said, adding it was "a secret ruling".

"From her Facebook posts, she was found guilty of defaming the monarchy, threatening state security and violations of the computer crimes act," the court official said on condition of anonymity.

Thailand has one of the world's harshest lese majeste laws. Prosecutions have soared since the army, which styles itself as the champion of the monarchy, grabbed power in a coup in May last year.

Any member of the public can allege royal defamation and the police are duty bound to investigate.

Critics say that situation often results in witch-hunts led by ultra-nationalists who comb through social media and monitor public events for possible breaches of the law.

Those convicted of insulting the revered but ailing 88-year-old King Bhumibol Adulyadej, or the queen, heir or regent can face up to 15 years in jail on each count.

Chayapa's lawyer Khumklao Songsomboon, from Thai Lawyers for Human Rights, told AFP Wednesday she had not been informed of the court hearing in advance.

Chayapa "was crying when she rang yesterday... I only knew about the verdict after it had happened," Khumklao said.

"I don't know why (they didn't tell me). I don't know what the court's intention was," she said, adding the lack of notice violated her client's human rights.

Chayapa "was accused of posting some messages in June about a counter-coup that could have created chaos in the country and which defamed the monarchy," she added.

Record-breaking sentences have been handed down in recent months to transgressors. Most are regime critics but they also include senior officials swept up in nebulous corruption probes.

"This is a real step down," said Sam Zarifi, from the International Commission of Jurists.

Zarifi said that since the coup there had been more than 90 lese majeste prosecutions.

The US ambassador faces investigation over a speech last month in which he expressed concern at the lengthy sentences under the law.

Two men were arrested this month for sharing an infographic on Facebook about a corruption scandal over a public park, and this week a man was charged with lese majeste for insulting the king's dog.

Pay as Much as Destiny Costs to Level Up Your Character With New Upgrade Pack
Uber Issued Notice by Andhra Pradesh, Telangana State Minorities Commission