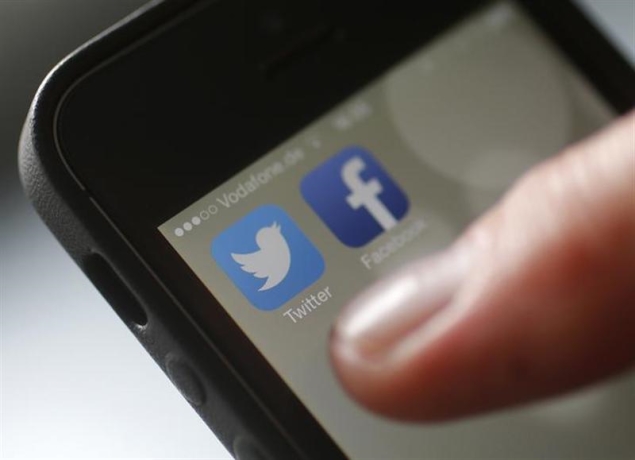 Thailand's new ruling junta on Friday warned it would block any social media platforms in the country found to carry content that incites violence or is critical of its military leaders.

In one of a series of bulletins on national television laying out new restrictions after declaring a military coup, the junta urged "cooperation from social media operators and all involved to stop such messages that incite violence, break the law or criticise the coup council."

"If we find any to be in violation, we will suspend the service immediately and will summon those responsible for prosecution," it added.

Coup leaders had earlier ordered all television and radio stations to suspend their usual programmes and show only the army's broadcasts in the wake of a coup.

The step was taken to ensure the release of "accurate news to the people," an army spokesman said in a televised announcement.

All television channels in the Southeast Asian kingdom including foreign broadcasters such as CNN, BBC, and CNBC ran a constant military feed featuring a succession of brief announcements related to the government takeover.

Between the bulletins, a static screen was shown depicting the emblems of the various branches of Thailand's armed forces, as patriotic Thai songs played.

Army chief General Prayut Chan-O-Cha made the coup announcement Thursday in a televised address to the nation, saying the powerful armed forces had to act to restore stability after nearly seven months of political turmoil in the capital Bangkok.