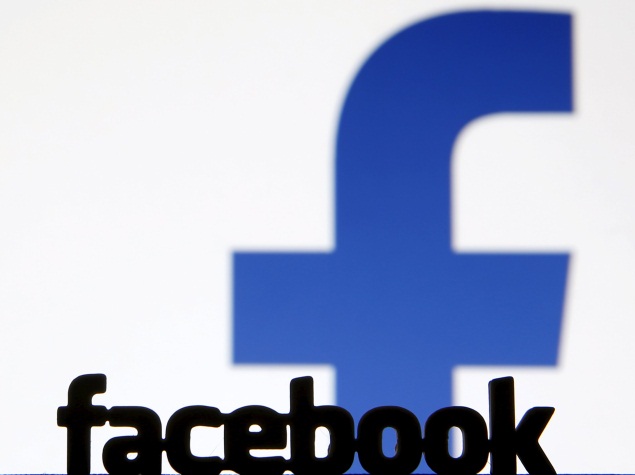 So your last Facebook post, on which you worked so much - giving smart twists to make it funny and awesome - did not garner any likes? Well, the fault may not be with the content but with timings, says a study.

In all probability you posted that update at the wrong time.

So when is the best time to post on Facebook? On weekdays during working hours, and then again between 7 pm and 8 pm, suggests the study, Bustle.com reported.

On the weekends there's a major drop-off in reactions. Hence, if you are really feeling yourself on Friday evening, wait to post that photo on until Monday afternoon.

"The probability that an audience member reacts to a message may depend on several factors, such as his daily and weekly behaviour patterns, his location or timezone, and the volume of other messages competing for his attention," said researchers from Lithium Technologies in San Francisco, who conducted the study.

(Also See: Facebook Changed Its Logo: Can You Spot the Difference?)

The US cities of San Francisco and New York exhibit similar shapes, where reactions peak at the beginning of work hours, the study said.

"This is important for businesses which are trying to connect with consumers in different areas, or if your new social media crush lives halfway across the globe," the researchers said.

Also, if you want immediate gratification, Twitter might be the way to go. The study found that it sees bigger peaks in usage, has twice the chance of eliciting responses, and reaction times are much faster compared to Facebook.

On Facebook it takes up to two hours for the first half of the responses to come in; on Twitter, however, most responses come within half an hour.

The researchers then took their data set, which held timestamps from a huge number of posts (144 million, to be precise) and reactions (1.1 billion) over a 120-day period, and analysed it using Klout.