Social Networks 'In Denial' on Extremist Use: GCHQ Chief 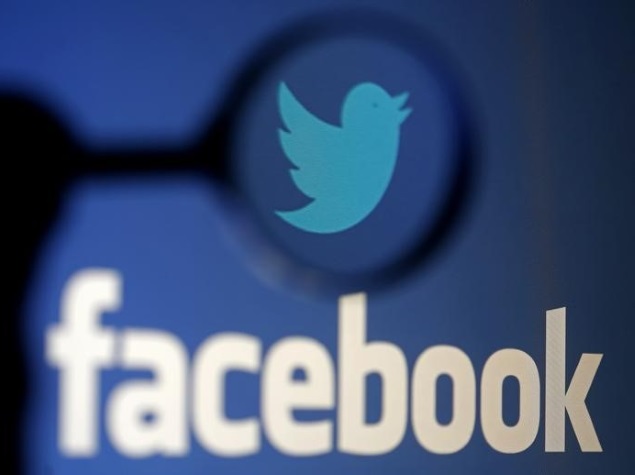 Robert Hannigan said some US technology companies were "in denial" about the situation and urged them to give more help to security services trying to combat Islamic State (IS) jihadists and other organisations.

While he did not name the firms directly, he said that militants used Twitter, Facebook and WhatsApp and referred to the graphic videos showing the final moments of Western hostages executed by the IS group.

"However much they dislike it, they have become the command-and-control networks of choice for terrorists and criminals," he wrote in the FT.

"To those of us who have to tackle the depressing end of human behaviour on the Internet, it can seem that some technology companies are in denial about its misuse."

But his remarks were criticised by campaigners who said that the security services already had ample access to information online.

"Before he condemns the efforts of companies to protect the privacy of their users, perhaps he should reflect on why there has been so much criticism of GCHQ in the aftermath of the Snowden revelations," he added.

Eva Galperin of the Electronic Frontier Foundation, a non-profit organisation which campaigns for online civil liberties, also criticised the remarks.

"If GCHQ wants the cooperation of American Internet companies in the course of their work, they have many, many avenues through which to do so including a variety of surveillance tools and a number of legal tools," she told BBC radio.

"Their powers are already immense. I think that asking for more is really quite disingenuous."

Hannigan's comments came less than a week after he started the job.

In August, the threat level to Britain from international terrorism was raised to severe, the second highest level meaning that an attack is thought to be highly likely.

British police last month said they were taking down around 1,000 pieces of illegal content from the Internet every week including videos of beheadings and torture.