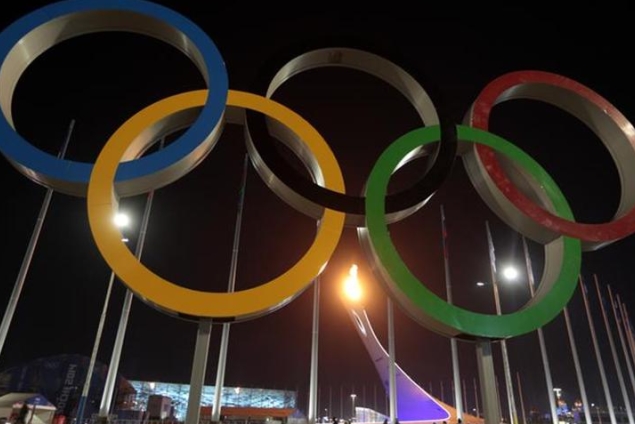 Winter Olympics organisers on Tuesday trumpeted their social media reach, outclassing the 2010 figures after two days, but they still trail an account registering problems at Sochi by tens of thousands of followers.

The Games were initially struggling with still incomplete hotel rooms that left some athletes and visitors fuming, while a round-up of stray dogs also set the internet alight.

A technical hitch at the Games opening ceremony light show with one of the five Olympic rings failing to open and unusually warm weather threatening to undermine the quality of the competition venues added to the early problems.

Sochi organisers, however, have had more visitors on their website in two days than Vancouver 2010 had for the entire Games.

Officials said that with five days of competition left they had already reached about 90 percent of the figure reached by the London 2012 Summer Olympics -- a far bigger worldwide event.