Marlinspike, who will remain on Signal's board, said he is scouting for candidates for the permanent CEO position. 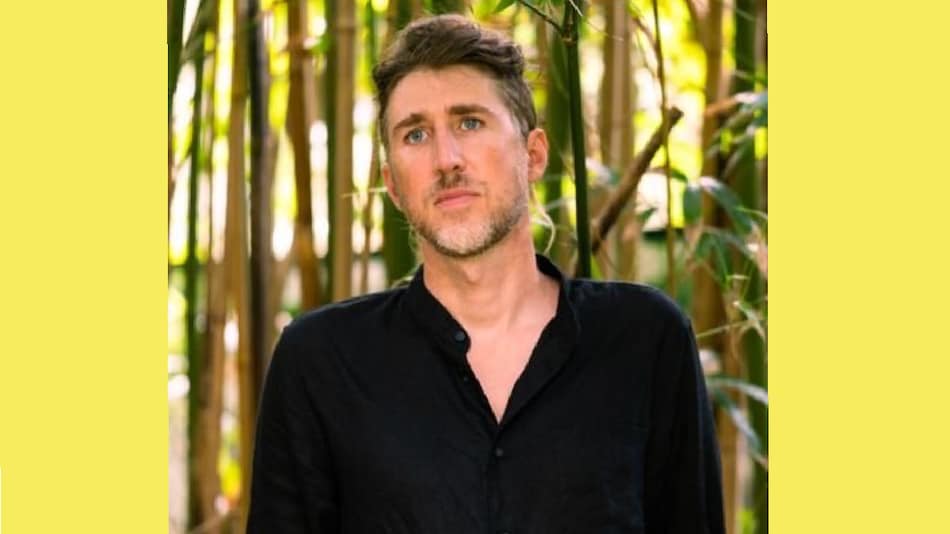 "It's a new year, and I've decided it's a good time to replace myself as the CEO of Signal", he said. Marlinspike, who will remain on Signal's board, said he is scouting for candidates for the permanent CEO position.

Acton founded Signal's rival messaging app WhatsApp in 2009. The company was bought by Meta Platforms, then Facebook, in 2014. He left WhatsApp in 2017 due to differences around the use of customer data and targeted advertising, according to Signal's website.

In February 2018, he alongside Marlinspike, started the non-profit Signal Foundation, which currently oversees the app, by providing an initial funding of $50 million (roughly Rs. 370 crore).

Signal, an end-to-end encrypted messaging platform, has been endorsed by people including Twitter co-founder Jack Dorsey, and whistleblower and privacy advocate Edward Snowden.