Your Smartphone Takes Amazing Selfies. Those Selfies Could Tell Stalkers Where You Live.

A man allegedly stalked a pop star after determining her location based on reflections seen in her eyes in social media posts. 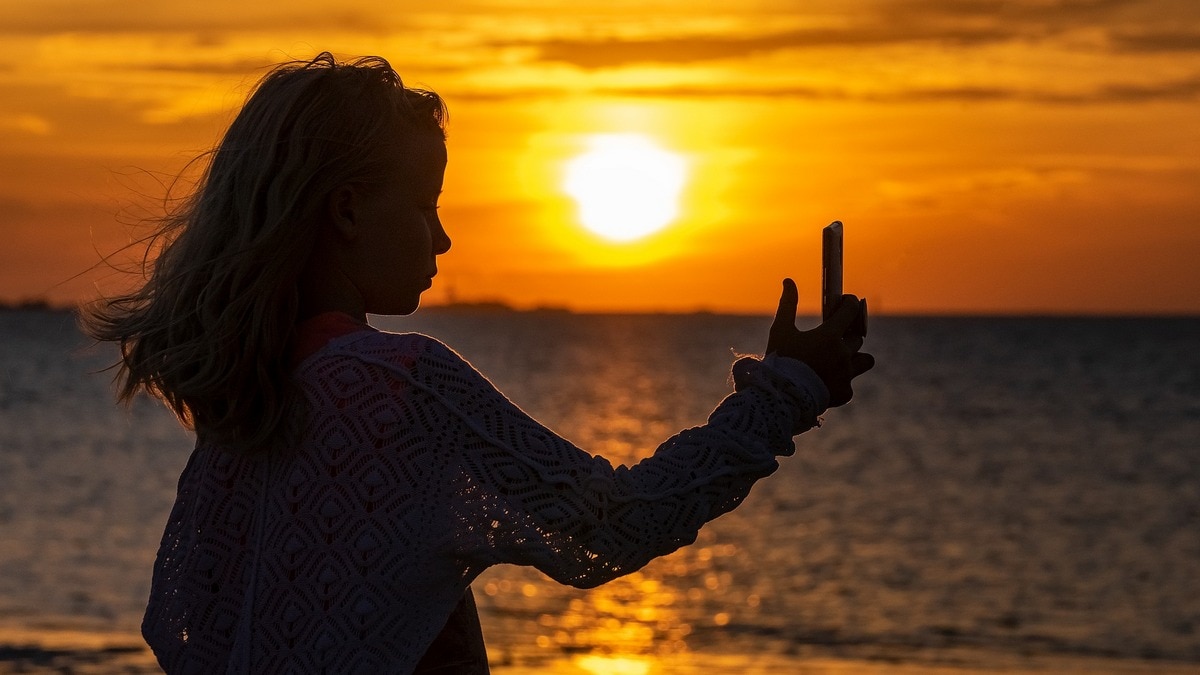 When it comes to sensitive information, the eyes have it.

That became apparent last week, when a man allegedly stalked a Japanese pop star after determining her location based on reflections seen in her eyes in social media posts, according to the Associated Press. Those images helped the suspect find her train station. He then used Google Street View and other details shared from where she lives to find her home.

The incident raises serious questions about privacy in the age of ubiquitous high-resolution images and social media. Today, the average smartphone user can create incredibly detailed photos and share them with millions of people at the click of a button. The same process can also expose personal information few selfie-takers realise they are revealing.

"As the ways in which you can use social media for investigative work become more widely known, I expect we'll see more incidents like this," said Eliot Higgins, founder of the investigative site Bellingcat and one of the pioneers of open-source and social media-based investigative techniques.

Posting every moment of life on Instagram, Facebook, TikTok, and other social media sites has become an everyday part of life, particularly for influencers and stars who market their lifestyles as a brand. At the same time, phone cameras are locked in a technology arms race, adding more and more detail to selfies and other pictures they take.

Apple's newly released iPhone 11 Pro models have three camera lenses each and will soon include a software update that uses artificial intelligence to clarify details further. Samsung's Galaxy A9 has four lenses, and the Huawei P30 Pro uses a combination of hardware and software to create up to 50x zoom.

That level of detail combined with frequent postings and celebrity can prove troublesome, as it did for Japanese pop star Ena Matsuoka, whom the alleged stalker targeted. She said in a statement last month that she will return to performing live after taking some time off - and that she will post on social media in the meantime as much as possible.

Those with a large online following can frequently spark the feeling of being a friend to strangers, says Mae Karwowski, chief executive of the influencer marketing agency Obviously. Young social media stars often need reminding that everything they share is public, she says.

She tells influencers she works with to generally avoid posting real-time information, and that whenever possible, they should shoot photos in a staged environment or a private space.

Particularly after they reach more than 100,000 followers, influencers need to "really be aware of identifiable markers of where they are" in their postings, Karwowski said.

While celebrities and public figures long faced security concerns because of obsessed fans, stalking has become easier with access to a wealth of digital information from targets gleaned from the Internet. Social media posts can also help disclose their location, even if the post isn't tagged to a particular area.

The alleged stalker's use of Google Maps to pinpoint Matsuoka's location reflects other criticism of the company's Street View feature, which provides stereoscopic, ground-level images of neighbourhoods around the globe. It has triggered privacy concerns in countries such as India, where officials have rejected Google's proposals to expand its service. In the United States, the company blurs license plates and faces, but many other details - from dogs to graffiti - are visible.

Crystal Justice, chief marketing and development officer for the National Domestic Violence Hotline, said the Matsuoka case is a variation on the social media-focused "digital abuse" the organisation has seen increase exponentially since 2012. Victims of this type of abuse commonly report that their abuser employs social media to monitor and harass them.

"The technology itself isn't the issue," Justice said. "But when we design technology, we have to consider all the users, even those that have the most awful of intentions."

New Google Assistant on Pixel 4 Exclusive to US English at Launch, Works On-Device for Speed and Privacy
Huawei Reports Sales Gains Despite US Sanctions