The podcast specifics are currently unknown but it is said to be in the planning stage right now. 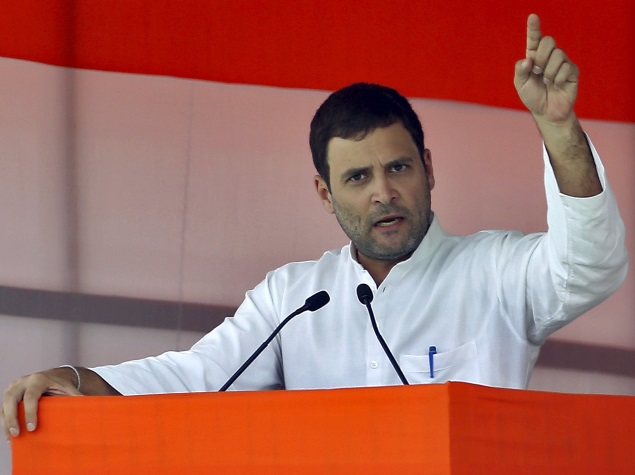 Rahul Gandhi started a YouTube channel in October of 2017

Rahul Gandhi, former Congress president, may start podcasting soon as per a report citing a Congress member familiar with the matter. This podcast will be a counter to the Mann Ki Baat radio broadcast by Prime Minister Narendra Modi. As of now, the podcast is in the planning stage and there are no dates for when it will go live. The podcast comes after the party's social media campaigns during the coronavirus lockdown – Speak Up India – turned out to be a “huge hit”.

According to the report by Hindustan Times, the Congress member who asked to stay anonymous stated, “Right now, we are at the planning stage and are discussing the finer points with the experts and asking them how to go about it.” The official added that when this podcast goes live, it will be a counter to the Prime Minister's Mann Ki Baat monthly radio broadcast. Further, the Congress member stated that the party is exploring other platforms as well including LinkedIn.

Talking about the Speak Up India online campaign, the official shared that it was a “huge hit.” During the campaign, more than 5.7 million party leaders and workers uploaded their messages on various social media platforms, as per the report.

To recall, Rahul Gandhi started a YouTube channel back in 2017 and has so far got 294,000 subscribers. On the other hand, PM Modi's YouTube channel, which was also started in 2017, has over 6.4 million subscribers. The former Congress chief is also behind in terms of social media following on Twitter and Facebook.

Details on what the podcast will be about are also currently unclear and the frequency of it is also unknown. However, more information on the same can be expected on the coming weeks. A podcast can be a great way to communicate with the public and reach out to a larger number of people, in order to inform and share ideas.