Their posts attracted thousands of likes and drew many positive responses across the platforms. 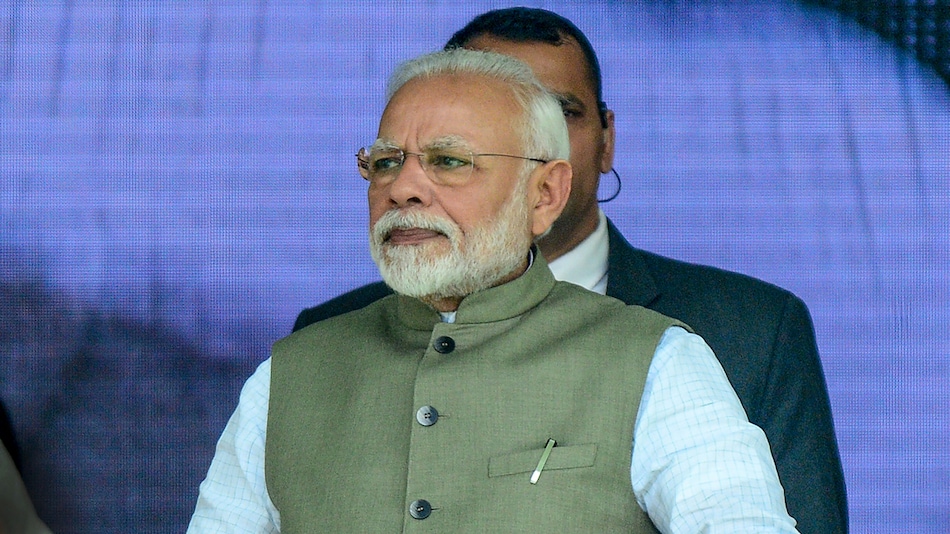 Prime Minister Narendra Modi gave prominent women control of his social media accounts on Sunday to mark International Women's Day in a move critics dismissed as a publicity stunt. A disability activist and a water campaigner were among the women who tweeted from PM Modi's Twitter, Facebook, and Instagram accounts where he has tens of millions of followers. Their posts attracted thousands of likes and drew many positive responses across the platforms.

But some rights activists said Modi's government should instead focus on reducing high levels of sexual violence and economic disadvantages faced by women in the largely conservative and patriarchal society.

"It is an attention-seeking move because you can't answer what is happening in the country," Shabnam Hashmi told the Press Trust of India.

"Women have become much worse off than what they were six years ago (when Modi came to power)."

Modi -- one of the world's most-followed politicians on social media -- said last Monday he was thinking of going offline before revealing his plan to "give away" his accounts to inspirational women.

"This will help them ignite motivation in millions," he tweeted, calling for people to share stories with the hashtag #SheInspiresUs.

But young climate activist Licypriya Kangujam, who was tagged in a tweet from a government account, replied she did not want to be celebrated.

"Dear @narendramodi Ji, Please don't celebrate me if you are not going to listen my voice," she said Friday.

Violence against women in India has been in the spotlight since the brutal gang-rape and murder of a Delhi student on a bus in 2012.

Nearly 34,000 rapes were reported in 2018, according to official data, with activists claiming the figure is just the tip of the iceberg.