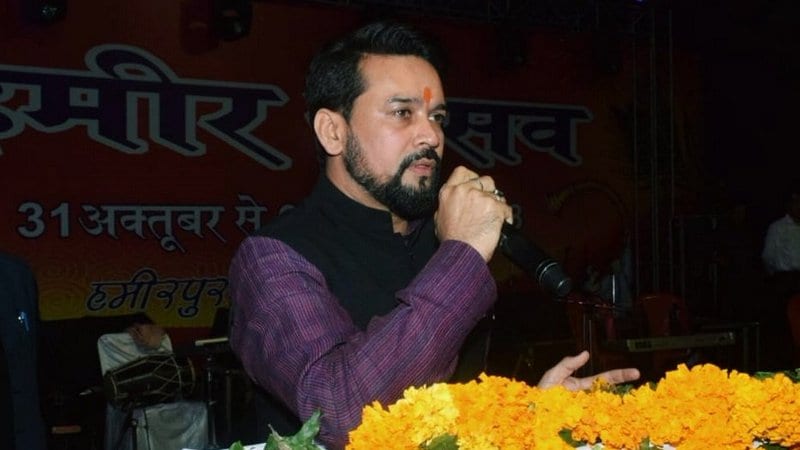 A parliamentary panel on Monday asked Twitter executives to ensure that the content on their platform supports "free and fair" Lok Sabha elections and it does not face allegations of bias or politically motivated practices.

The meeting lasted about three-and-a-half hours. Sources said he answered a few questions and assured to get back with answers to others in 10 days.

"The Lok Sabha elections should be free and fair. There should not be the kind of complaints as in the US," Thakur told reporters later.

Thakur said that Twitter officials have been asked to meet Election Commission officials.

"There should be real-time compliance," he said.

The meeting comes after a complaint was submitted to the panel alleging an "anti-rightwing" bias on Twitter.

Technology executives have appeared before US lawmakers over allegations of political influence activity on their sites as also that relating to user privacy.