Parler said in an antitrust complaint that Amazon delivered a "death blow" by abruptly cutting off Web-hosting services. 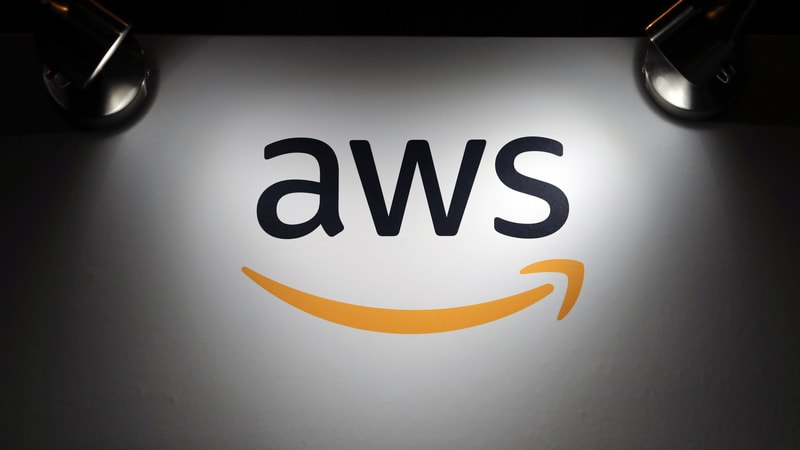 Parler LLC, a social media platform favored by many supporters of US President Donald Trump, sued Amazon on Monday, accusing it of making an illegal, politically motivated decision to shut it down to benefit Twitter.

In an antitrust complaint filed with the US District Court in Seattle, Parler said Amazon delivered a "death blow" by abruptly cutting off Web-hosting services on Sunday night, soon after Apple and Alphabet's Google removed the Parler app from their own app stores.

Parler accused Amazon Web Services of hypocrisy for expressing a lack of confidence it could properly police its platform, including by removing content encouraging violence.

It said Amazon did this despite making no threats to suspend Twitter, where a recent top-trending tweet demanded to "Hang Mike Pence," the US vice president.

"AWS false claims have made Parler a pariah," and the Web services cutoff "is the equivalent of pulling the plug on a hospital patient on life support," the complaint said.

Parler wants a court order requiring Amazon to reinstate its account and provide services it had contracted for.

It is also seeking triple damages, saying it had over 12 million users and stood to lose millions more as conservatives encourage their Twitter followers to switch to Parler.

That suspension came two days after the US Capitol was stormed by a mob of Trump supporters, whose conduct Twitter said Trump appeared to condone.

The Republican president had earlier asked Pence to overturn Democrat Joe Biden's victory in the November 3 presidential election at a joint session of Congress. Pence did not, and Congress confirmed Biden's win.