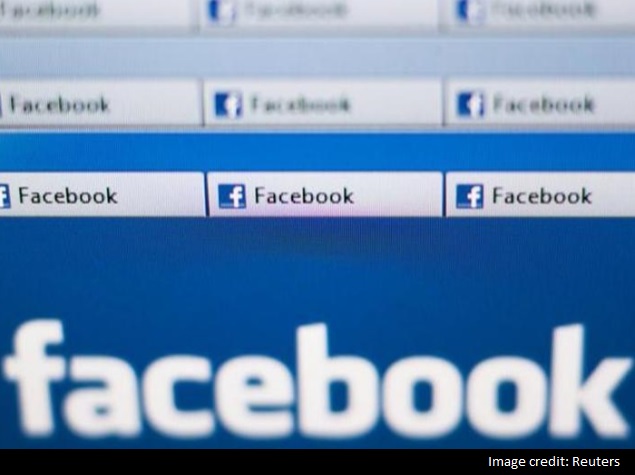 Facebook routinely adjusts its users news feeds - testing out the number of ads they see or the size of photos that appear - often without their knowledge. It is all for the purpose, the company says, of creating a more alluring and useful product.

But last week, Facebook revealed that it had manipulated the news feeds of over half a million randomly selected users to change the number of positive and negative posts they saw. It was part of a psychological study to examine how emotions can be spread on social media.

The company says users consent to this kind of manipulation when they agree to its terms of service. But in the quick judgment of the Internet, that argument was not universally accepted.

On Sunday afternoon, the Facebook researcher who led the study, Adam D.I. Kramer, posted a public apology on his Facebook page.

"I can understand why some people have concerns about it, and my co-authors and I are very sorry for the way the paper described the research and any anxiety it caused," he wrote.

Facebook is hardly the only Internet company that manipulates and analyzes consumer data. Google and Yahoo also watch how users interact with search results or news articles to adjust what is shown; they say this improves the user experience. But Facebook's most recent test did not appear to have such a beneficial purpose.

"Facebook didn't do anything illegal, but they didn't do right by their customers," said Brian Blau, a technology analyst with Gartner, a research firm. "Doing psychological testing on people crosses the line."

In an academic paper published in conjunction with two university researchers, the company reported that, for one week in January 2012, it had altered the number of positive and negative posts in the news feeds of 689,003 randomly selected users to see what effect the changes had on the tone of the posts the recipients then wrote.

Although academic protocols generally call for getting people's consent before psychological research is conducted on them, Facebook didn't ask for explicit permission from those it selected for the experiment. It argued that its 1.28 billion monthly users gave blanket consent to the company's research as a condition of using the service.

But the social network's manipulation of its users' feelings without their knowledge stirred up its own negative reaction. Some Facebook users and critics suggested that the company had crossed an ethical boundary.

Kramer wrote that changing the emotional makeup of the news feeds had a minimal impact, prompting users to produce an average of one fewer emotional word per thousand words over the following week.

"The reason we did this research is because we care about the emotional impact of Facebook and the people that use our product," Kramer wrote. "We felt that it was important to investigate the common worry that seeing friends post positive content leads to people feeling negative or left out. At the same time, we were concerned that exposure to friends' negativity might lead people to avoid visiting Facebook."

He added, "In hindsight, the research benefits of the paper may not have justified all of this anxiety."

The uproar highlights the immense control Facebook exerts over what its users see. When someone logs in, there are typically about 1,500 items the company could display in that person's news feed, but the service shows only about 300 of them.

What you see is chosen by a mysterious algorithm that takes into account hundreds of factors, such as how often you comment on your Aunt Sally's photos, how much your friends are talking about a colleague's post about her new job, and whether you always watch those cat videos.

Facebook also solicits direct feedback. On the desktop version, for example, if you click on the arrow at the top right corner of every post, there is an option to "Make news feed better" by rating your satisfaction with various posts.

The goal of all of this, Facebook says, is to give you more of what you want so that you spend more time using the service - thus seeing more of the ads that provide most of the company's revenue.

"Ultimately, we're just providing a layer of technology that helps people get what they want," Chris Cox, chief product officer of Facebook, said during an interview in February about changes made to the news feed to show more news articles and fewer viral videos. "That's the master we serve at the end of the day."

Blau, the analyst, said that Facebook should have informed its users about the emotion study. "They keep on pushing the boundaries, and this is one of the reasons people are upset."