Carl Pei said that the hackers were able to inject the false tweet after hacking his IFTTT account. 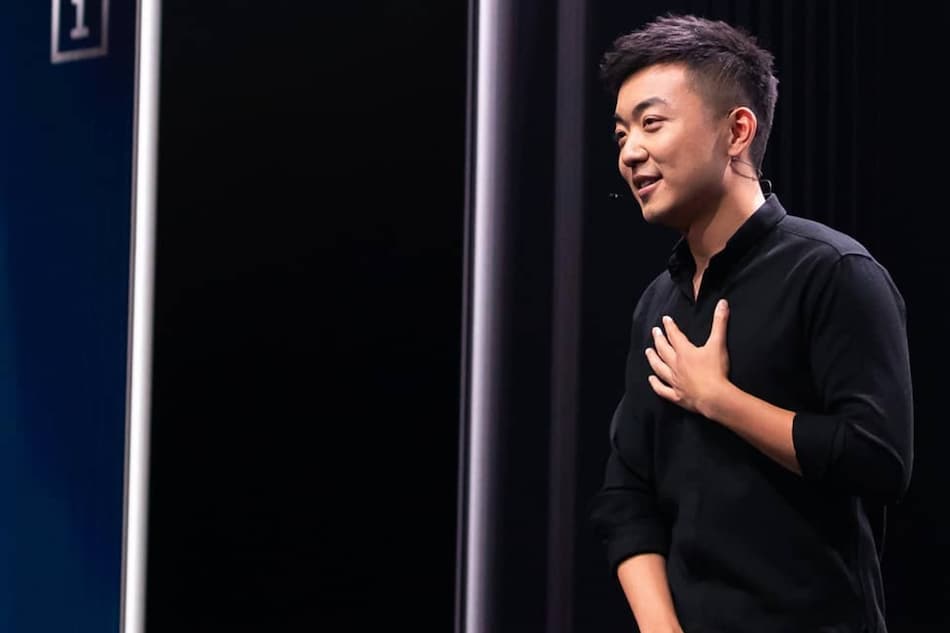 OnePlus co-founder Carl Pei on Tuesday said that his Twitter account was compromised. The hackers gaining access to Pei's Twitter fraudulently announced his venture into cryptocurrency space and were asking to send Ether in exchange for a new cryptocurrency called Nothing Coin. The Swedish entrepreneur urged his followers to not send any Ether or personal information to cryptocurrency accounts that are claiming to be of his newly established startup Nothing. Pei gained popularity for co-founding smartphone company OnePlus along with Pete Lau in 2013. He, however, exited the company last year to build Nothing.

Pei said in a tweet that the hackers were able to inject the tweet asking for Ether after hacking his IFTTT account. He asked his followers to not send Ether or any of their personal information to cryptocurrency accounts claiming to be of Nothing.

“I've deleted all 3rd apps connecting to my Twitter,” Pei said. He also provided a screenshot showing the false tweet.

Through permissions granted to my @IFTTT which was hacked, this Tweet was injected asking for your ETH. Please do not send any ETH or your personal info to cryptocurrency accounts claiming to be @Nothing. I've deleted all 3rd party apps connecting to my Twitter. pic.twitter.com/WWx7Q4nPAh

The tweet providing clarification was also shared by Nothing India chief and former Samsung India executive Manu Sharma on Twitter to let people not fall into the trap and send any details to the hackers.

Some of Pei's followers considered the tweet falsely informing about the cryptocurrency plans as legit initially. However, Pei managed to bring out his clarification in just over an hour after the tweet was posted.

Pei is currently busy building Nothing from scratch. The startup recently announced Ear 1 truly wireless (TWS) earbuds as its first product that will debut next month.

In October last year, Pei left OnePlus to bring Nothing as his new venture. The startup acquired Essential — the smartphone company established by Android co-founder Andy Rubin. It also partnered with Stockholm-based design firm Teenage Engineering in February to start developing its products for the market.