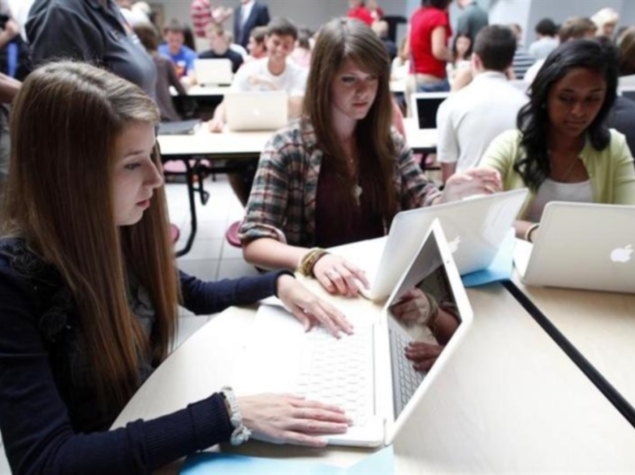 Online challenges daring people to set themselves ablaze or douse themselves in ice water are racking up casualties and fuelling wonder regarding idiocy in the Internet age.

US media reported that a teenager was recovering on Friday from second-degree burns caused by pouring rubbing alcohol on himself and igniting it in a take on a dangerous "fire challenge" shown in videos posted at YouTube and Facebook.

A glance online at Twitter posts with hashtag #firechallenge showed a video clip of a young man apparently setting fire to himself in a bathtub, only to fall out in a desperate scramble to douse the flames and remove his burning shorts.

"Are humans getting more stupid or is this just my perception?" a Twitter user asked rhetorically in a post with the same hashtag.

"You've got to be a complete #dumbass to set yourself on fire for five minutes of fame," another member of the one-to-many message service contended in a different post.

An array of people who took part in a lively online exchange sparked by the teenager's self-inflicted burns reasoned that it could be natural selection playing out on the Internet stage.

News outlets in Germany earlier this week reported that a man there was crushed to death by a large piece of digging machinery being used to take part in another Facebook craze called the "cold water challenge."

A huge bucket holding thousands of litres of water was being hoisted to dump on a small group of men when the digger toppled, killing one of them and injuring five others, according to reports.

It was said to be the latest in a series of fatalities related to the cold water challenge.

The challenge has spread on Facebook, with friends calling on one another to brave being doused, or plunging into, frigid water. Those challenged are called on to donate money to charity if they fail to complete it within a day.