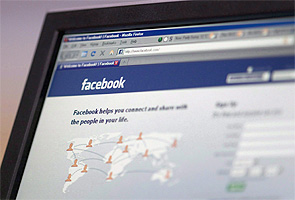 That means people on Facebook can see their friends' MySpace items without leaving Facebook. It's a sign the site seeks to carve out a niche that is no longer about competing with Facebook but coexisting. MySpace users will also be able to share music, videos, game applications, links and photos across both social networking sites.

The changes announced Monday are part of an overhaul at MySpace, which has faced falling advertising revenue and stagnant user growth. MySpace users can already sync their Twitter accounts with the site, so that they can post updates on MySpace through Twitter and vice versa.

MySpace, which is owned by News Corp., is also in the midst of renegotiating a search partnership as its deal with Google Inc. is nearing a close.