MySpace may trim down to win suitors 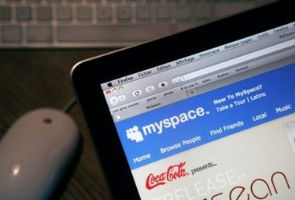 Highlights
Reports surfaced on Friday that faded social networking star MySpace may cut more staff to be attractive to suitors.

News Corp. has had MySpace sale talks with those companies and with Chris DeWolfe, a founder of the online social networking pioneer added to Rupert Murdoch's media empire in 2005 for $580 million, according to the Journal.

News Corp. revealed in January that it was exploring a sale or other "strategic options" for MySpace, the ailing social network which has been eclipsed by Facebook.

Facebook has grown to more than 500 million members while MySpace's numbers have dwindled. Early this year, MySpace cut some 500 jobs, nearly half its staff.