Myanmar Hardline Monks Vow to Stay on Facebook Despite Ban 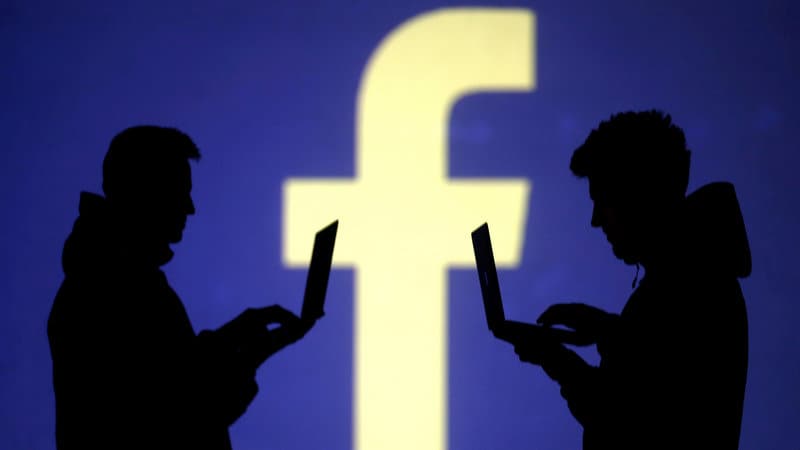 Myanmar's hardline monks will dodge bans on Facebook and keep using it to "tell the truth", they said on Friday, after the social media giant barred several Buddhist nationalists for hate messages targeting Rohingya Muslims.

United Nations officials investigating a possible genocide in Myanmar have said Facebook has been a source of propaganda against the minority in a country where it has become a near-ubiquitous communications tool as the economy opens up.

Myanmar's nationalist monks and activists, who have emerged as a political force in recent years, have been sharing violent and angry rhetoric on Facebook targeting the minority, seen by many in the Buddhist-majority country as illegal immigrants.

"It is a violation of freedom of expression," Thuseitta, a member of the Patriotic Myanmar Monks' Union told Reuters hours after Facebook identified him as a "hate figure".

"We will keep using Facebook with different names and accounts to tell the truth to people."

Washington has called the army response "ethnic cleansing" - a charge Myanmar denies, saying its security forces have been waging a legitimate counter-insurgency operation against "Bengali terrorists".

Pinnyawenta, another monk from the union whose account was deactivated in May after repeatedly being asked by Facebook to remove some posts, said he had registered again under another name and would "continue to write about the truth" on the site.

In an email message, Facebook told Reuters it was "investing more in the teams who are working on Myanmar" as it seeks to "understand and respond to Myanmar's unique technical challenges".

"There's always more we can do to get ahead of these repeat offenders, and we are committed to improving our detection tools to remove them from Facebook as quickly as possible," the company said.

The California-based company will invest more in artificial intelligence to deal with languages in Myanmar, it said.

Facebook added that it had designated as "hate figures and organizations" a radical Buddhist group, Ma Ba Tha, and several prominent monks known for vitriol towards Rohingya, blocking them from the platform.

The move had led to the removal of "a lot of harmful and violating content", it said.

That would be the only way for Facebook to tackle the proliferating accounts behind the rumours spread to trigger violence, riots and conflict, she added.

MediaTek to Focus on 4G Segment in India in 2018, 5G Globally: CFO
Game of Thrones Prequel Pilot Ordered, Events to Be Set in Distant Past