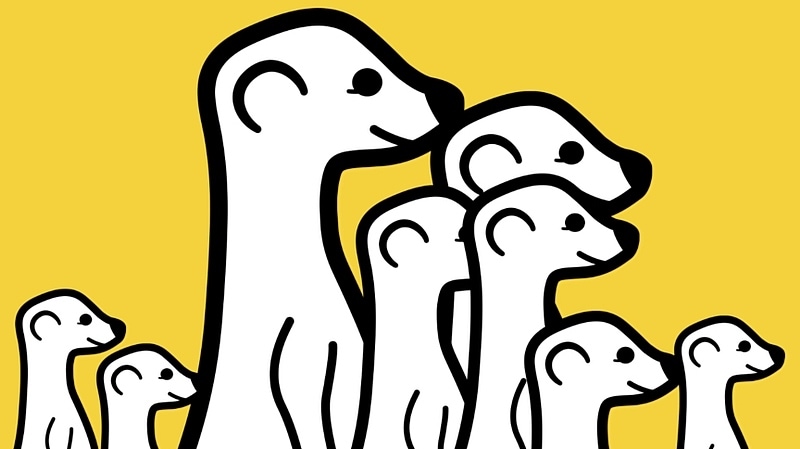 Meerkat, the once popular live-streaming app, is now ready with its next venture. The company broke into the scene in 2015 by launching a live-streaming service ahead of Twitter and Facebook. But the company's fame was short-lived. Ben Rubin - the co-founder of Life On Air, the company behind Meerkat - has officially announced that the app is no more. The company, however, is still alive with Houseparty - a group video chat app that has been in developments for months now.

The company confirmed to The Verge that the app was built under a pseudonym, Alexander Herzick, for about 10 months. Life On Air wanted Houseparty to remain a secret to avoid criticism over changing its direction after its live-streaming app failed.

After failing to compete against Twitter's Periscope and Facebook's mobile live-streaming service, the company announced in March that it would ditch live video streaming services in favour of a new video social network. The company expressed that it was moving to a new service where "everybody is always live". Houseparty is the end result of Meerkat's new direction.

Houseparty tries to capture the essence of Meerkat in a more personal way. Live-streaming here is limited to close friends and family rather than a public broadcast. This intimate app is what Life On Air felt would keep users hooked on. The idea, Rubin tells The Verge, is to create a live, always-on place that you can dip in and out of whenever you want.

Despite all the secrecy, the app has already garnered close to a million users and is especially popular among teenagers. Opening the app directly opens the front camera and begins streaming to your close circle. The app also features emojis making it very Snapchat-like.

With the company now revealing the app to world, Houseparty is likely to see a jump in downloads in the coming weeks. The app is available for download for Android and iOS users.