Mastodon: What Is It and Why Is It Gaining Popularity?

Twitter users started moving to Mastodon after SC lawyer Sanjay Hegde’s Nazi-related tweets were blocked. It is only one amongst several reasons. 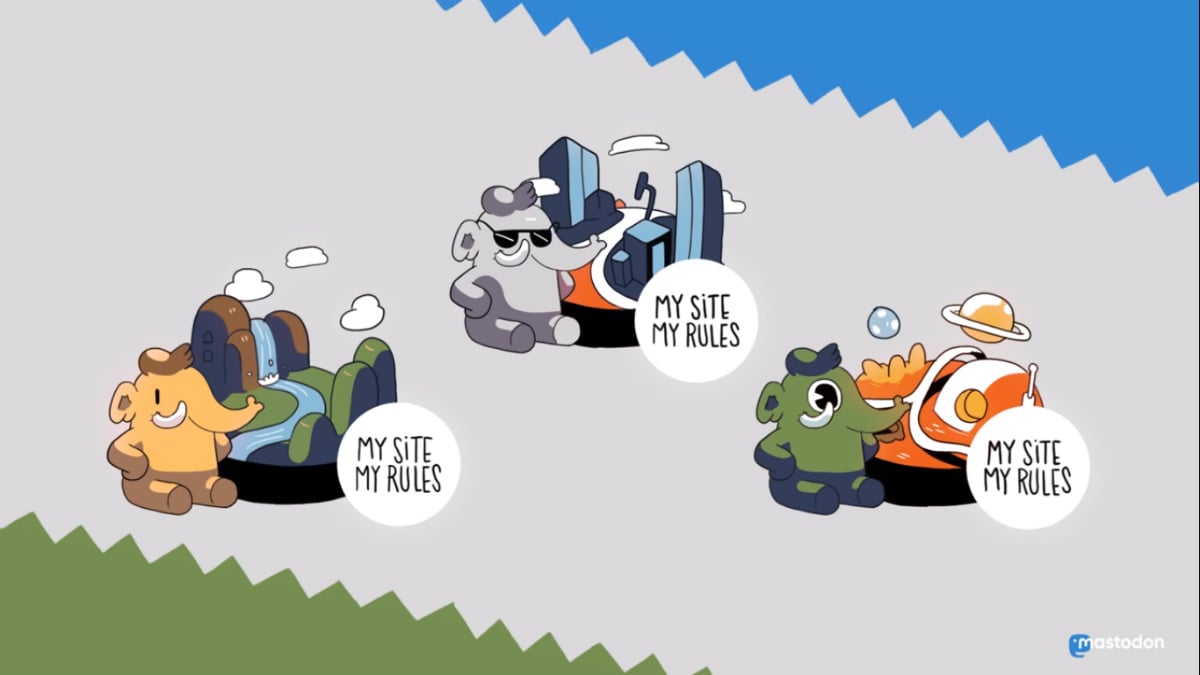 Mastodon was made by a 26-year old Eugen Rochko

Mastodon, an open source decentralised social networking platform, is fast gaining popularity in India. Touted to be an alternative to Twitter, many Twitter users have announced their move to Mastodon after Supreme Court lawyer Sanjay Hegde's tweets about Nazis were blocked without warning. The open sourced social platform is similar to Twitter or Tumblr in its use case, but it's a decentralised platform, meaning there is no one server or company or person running it. The brain child behind this platform is a 26-year old German going by the name Eugen Rochko.

The Mastodon community has grown to over 2.2 million people, and recently is gaining popularity in India. Supreme Court Lawyer Sanjay Hegde's Twitter account was reportedly suspended because a few of his tweets were reported. One tweet in particular was flagged as hateful, because the tweet had a picture of a German worker named August Landmasser who is famous for not performing the Nazi salute in 1936. Hegde then announced that he would be posting on Mastodon, and this led to many people joining the platform in solidarity. The list includes journalist Shivam Vij, musician Vishal Dadlani, and social activist Kavita Krishnan.

Twitter is being accused for lack of transparency and accountability behind blocking of tweets, and Twitter users are now opting for the open-sourced Mastodon instead, which is devoid of any institutionalised rules and regulation parameters. Another reason perhaps for the sudden adoption of Mastodon by users in India may be due to the recent caste controversy that the social networking site found itself in, an outcry that emerged when the account of senior columnist Dilip C. Mandal was suspended. Though it was later reinstated, Mandal continued his tirade against Twitter, and the hashtags #CasteistTwitter, #JaiBhimTwitter, and #SackManishMaheswari began trending. The social networking site was also accused of discriminating against Scheduled Caste (SC), Scheduled Tribe (ST), and Other Backward Classes (OBC) activists. You can read Twitter's response here.

Unlike Twitter where one corporation has full control over the rules and regulations, any user can create their own server of Mastodon and manage it. These creations of Mastodon versions are called instances, and these instances can be managed by a community of users who can set their own rules based on their preferences. These instances can be crowdfunded, and not financed, thereby keeping it devoid of any ads. Users in different instances can follow and communicate with each other seamlessly, therefore enabling an identity for the user, but keeping the gates open for all. There is an option to keep your instance private if you prefer. Furthermore, Mastodon also has anti-abuse tools in place for users to moderate instances that may violate social policies. Unlike, other social media platforms, Mastodon can't be sold, and the government cannot block it either.

At the heart of it, Mastodon is a social app where users can make their profiles, follow friends and other people, post their opinions, photos or video. Just like Twitter, there is a character limit to messages. Mastodon allows for a 500 character limit, unlike Twitter's 280 character limit. The most popular instance currently is Mastodon.social. Instead of tweets, the social platform has toots. It lets you take a poll, add a warning before your message is displayed, and adjust the toot privacy before publishing it. These are amongst the several reasons of Twitter users moving to Mastodon.

While Mastodon has potential, it still has a long way to go, before it can be considered as a platform that can topple Twitter. The homepage is littered with multi-lingual posts in varied languages, and while the local tab does bring in some relatability, it isn't as well rooted as Twiiter is – yet. To try out this new social app that is gaining popularity in India, head to their homepage to register.