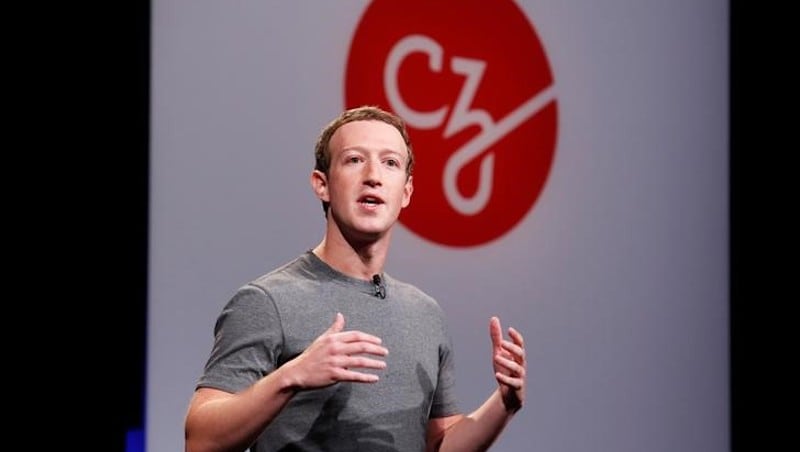 Ensnared in a string of content controversies in recent months, Facebook has insisted that it is a technology company, not a media firm. But scrutiny of the site has heightened since the surprise election of Republican Donald Trump on Tuesday, with critics alleging the site helped spread lies via fake news stories and hoaxes.

Zuckerberg has vehemently defended the network against such criticism, calling the idea that Facebook affected the election "crazy" at a conference on Thursday. He echoed that stance in his late Saturday post, though he said the company would do more to prevent fake news.

Such hoaxes represent a sliver of content shared on Facebook and because they are not limited to partisan views or politics, it is unlikely they could have changed the election's outcome, Zuckerberg said.

"Of all the content on Facebook, more than 99 percent of what people see is authentic," he said, noting the network's goal is to "give every person a voice."

Facebook has faced a number of content controversies this year, including international outcry after it removed an iconic Vietnam War photo due to nudity, a decision that was later reversed. The thorniest content issues are decided by a group of top executives at Facebook.

Questions over content policing have returned to the fore in the tense days since the election, which has led to protests against Trump and his proposed policies in major US cities.

Ahead of the November 8 election, Facebook users saw fake news reports erroneously alleging that Pope Francis endorsed Donald Trump and that a federal agent who had been investigating Democratic candidate Hillary Clinton was found dead.

Senior management have launched a conversation to examine Facebook's involvement in affecting opinions and votes, The New York Times reported on Saturday, saying a group of vice presidents and executives began discussing late Tuesday the company's role in the election's outcome.

Facebook's policy team was called together and the firm plans to address staff concerns at a broader meeting, the paper reported, citing anonymous sources.

"After the election, many people are asking whether fake news contributed to the result, and what our responsibility is to prevent fake news from spreading," Zuckerberg said on Saturday.

"These are very important questions and I care deeply about getting them right."