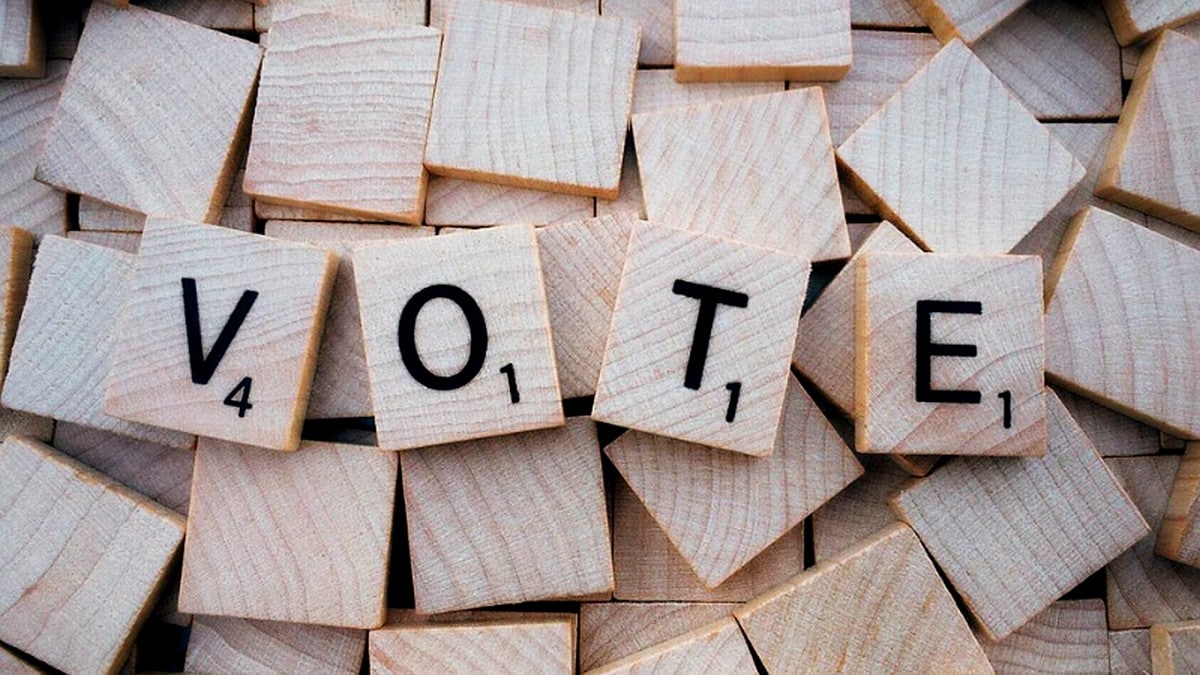 Going by the poll manifestos published by major political parties, the use of digital technology is likely to get a boost under the new government that will come to power after the Lok Sabha election results on May 23.

While most political parties have promised greater implementation of emerging technologies such as Artificial Intelligence (AI), Big Data and Blockchain technologies to drive the growth of the economy, some have also assured punishment for those who misuse digital and social media.

The BJP said it would create a new data-sharing framework that builds on the success of 'Jan Dhan' and Aadhaar platforms while ensuring data privacy and security. "With this scheme, we will ensure that every Indian has access to banking facilities within a radius of 5 km," the BJP manifesto said.

The National Democratic Alliance (NDA) government led by the BJP faced severe criticism from the Opposition for the use of Aadhaar biometric identification system in the distribution of benefits to the people. They followed up the criticism in their manifestos as well.

While the Congress promised an amendment to the Aadhaar Act in order to restrict its use, the Communist Party of India (Marxist) said it would push for scrapping of the use of Aadhaar and biometrics for all social welfare measures if voted to power.

The Congress manifesto even devoted a section on 'Digital Rights of Every Citizen' to affirm "its belief that every Indian shall enjoy digital rights and freely access the digital world."

From promising access to all persons to high-quality internet at affordable rates, to passing a law to protect the personal data of all persons and uphold the right to privacy, the Congress is promising the common man quite a lot of digital benefits.

"We will establish a National Mission focused on sunrise technologies such as Big Data, Machine Learning, Internet of Things, 3-D Printing and Manufacturing, and Knowledge Networks," read the Congress manifesto.

While adoption of digital technologies has increased dramatically over the years, the poll manifestos of the political parties also suggest that stricter regulations for social media could be in the offing.

The Congress, which was earlier linked to hundreds of fake Facebook pages and accounts, said it would pass regulations to stop the spread of fake news and hate speech and punish those who misuse digital and social media.

The Dravida Munnetra Kazhagam (DMK) went a step ahead and stated that if voted to power, it will urge the Union government to bring in a law to prevent all types of social media from publishing any kind of obscene content.

The poll manifestos suggest that irrespective of the parties that could come to power for the next five year, there will be no halt in the digital journey that the country has embarked on.