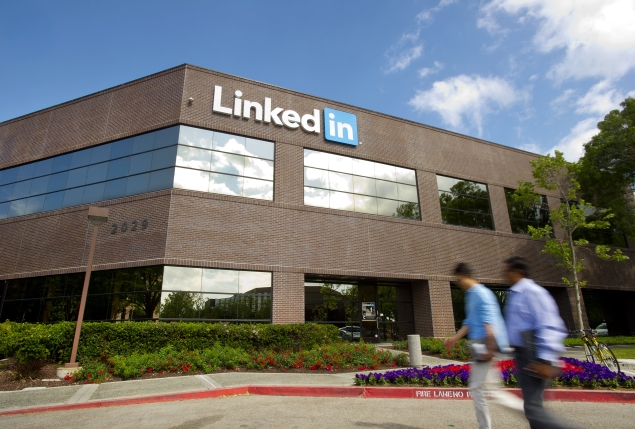 Strong growth in user base in India has helped professional networking site LinkedIn cross the 50 million user milestone in the Asia Pacific region.

LinkedIn, which has over 277 million members globally, has more than 24 million users in India, it said in a statement.

Nine countries in the region now have over one million members, while Australia has more than 5 million users, China (4 million), Indonesia and the Philippines (2+ million each), Japan, Singapore, Malaysia, and New Zealand (1+ million each), it added.

"The strong growth we are seeing in our member base is a great encouragement for us. We are looking to introduce more features to deliver even more value to our members and customers," LinkedIn APAC-Japan MD Hari Krishnan said.

LinkedIn's member base has nearly tripled in the region since May 2011, when it opened regional centre in Singapore, it said.

In Southeast Asia, the number of members jumped more than 50 percent to exceed nine million.

The top industries represented include IT and services, banking and financial services and telecom, it said.

"Asia is a growth story. Whether it's expanding professional connections, tapping critical talent or marketing and selling to this influential audience, we're excited to be able to help connect the dots and create economic opportunities for everyone," Krishnan said.

In the APAC region, IBM, HP, Accenture, Google and Tata Consultancy Services were the top companies that members followed.

In India, TCS led the pack followed by IBM, Accenture, HP and Infosys.