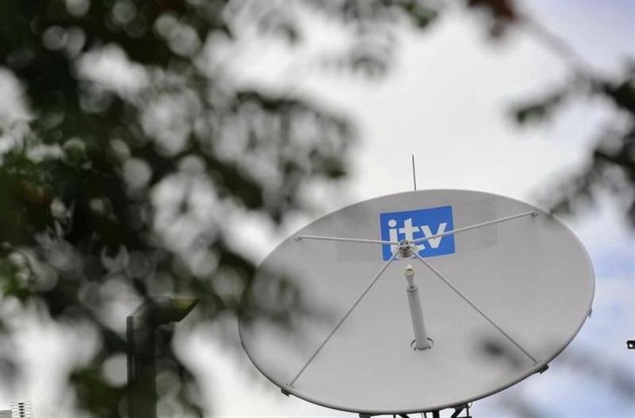 British broadcaster ITV on Friday became the latest media outlet to have one of its Twitter feeds hacked by anonymous supporters of Syria's President Bashar al-Assad, just days after Twitter beefed up security to prevent such attacks.

Twitter Inc said on Wednesday that it had started rolling out an optional two-step authentication regime for its users to thwart hackers.

The Associated Press, Britain's Financial Times and Daily Telegraph newspapers have all previously succumbed to attacks from the self-styled Syrian Electronic Army.

One of the hackers' tweets linked to a newspaper story headlined: "In battle against hackers like the Syrian Electronic Army, Twitter introduces extra security measures."

ITV, Britain's largest free-to-air commercial broadcaster, said on its national Twitter account that it was aware that it had been infiltrated and it was working to return to normal service as soon as possible.

An ITV spokesman said: "The ITV News London Twitter account was compromised for a short time but has now been secured and the Tweets have been deleted."

The spokesman said the security breach was triggered by a phishing email. He did not know if the new authentication system was in place on the account hacked.