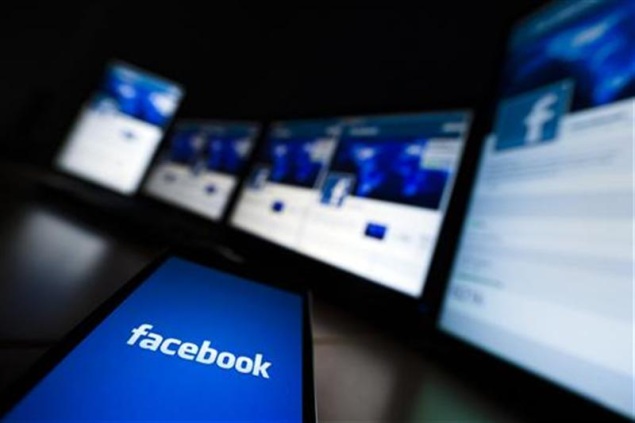 The misuse of social media to spread objectionable content and hatred among communities on Monday came under attack from Prime Minister Manmohan Singh and a number of Chief Ministers who demanded some mechanism to check its uncontrolled use.

Participating in the day-long National Integration Council (NIC) meeting, being held against the backdrop of recent communal riots in Muzaffarnagar, they demanded an oversight mechanism to prevent and control the social media from running riot in such situations.

The meeting, chaired by the Prime Minister, expressed serious concern over growing incidents of communal violence and the need for parties to stop exploiting them for political gains, especially with elections round the corner.

Union Ministers, Leaders of the Opposition in Parliament, chief ministers, leaders of national and regional political parties, eminent people from media, business and public life attended the meeting of the 148-member body.

Summing up their mood, the Prime Minister said the recent communal violence in some cases have brought to notice circulation of fake videos aimed at inciting the feeling of hatred in one community towards the other.

He said before this, in 2012, people have fanned hatred against the people of the Northeast which resulted in their mass exodus.

"Social media helps youngsters to get new information and new thought. It should be used in ensuring brotherhood and communal harmony.

"It is necessary to maintain independence of giving opinion and views by people in social media. But at the same time, it is also important that we do not let miscreants and troublemakers to misuse social media. I feel today's meeting will look into the issue of misuse of social media and deliberate on it," he said.