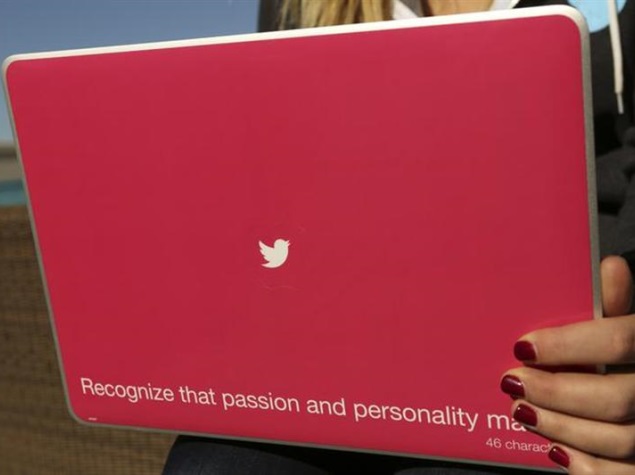 India will account for the third-largest user base on micro-blogging site Twitter at 18.1 million by the end of this year, research firm eMarketer said.

The research firm said growth for Twitter is heavily weighted in emerging markets, with India and Indonesia to see the most consistent growth patterns.

"India and Indonesia will rise to have the third and fourth-largest Twitter populations in the world in 2014, with 18.1 million and 15.3 million users, respectively, both surpassing the UK for the first time this year for the number of users," it said.

With a sizable Internet user population, the growth potential in each of these countries remains significant for the foreseeable future, it added.

The firm projected that by 2018, Twitter will grow 10.7 percent to reach almost 400 million users globally.

The forecast dissects Twitter's total users by region and country, based on analysis of about 400 data points from over 90 sources, including company releases, survey and traffic data from research firms and regulatory agencies, historical trends, Internet and mobile adoption trends and country-specific demographic and socio-economic factors.