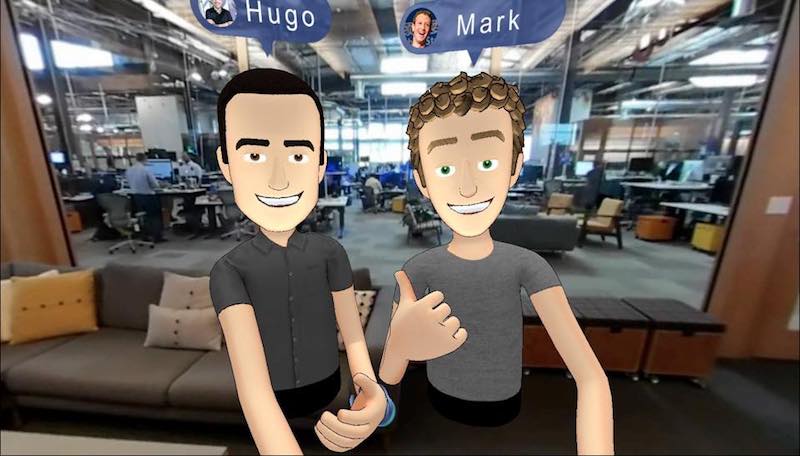 Hugo Barra, Xiaomi's Global Vice President who said earlier this week he is leaving the Chinese company to head back to the Silicon Valley, is joining Facebook to lead the Oculus team and all of the social networking company's virtual reality efforts, Mark Zuckerberg announced on Wednesday.

"I'm excited that Hugo Barra is joining Facebook to lead all of our virtual reality efforts, including our Oculus team," Zuckerberg said in his Facebook post.

"Hugo shares my belief that virtual and augmented reality will be the next major computing platform. They'll enable us to experience completely new things and be more creative than ever before. Hugo is going to help build that future, and I'm looking forward to having him on our team," he added.

Sharing the Facebook co-founder's post, Hugo Barra wrote, "I’m excited to share my next adventure as I return to Silicon Valley—in a couple of months I'll be joining Facebook as VP of virtual reality (VPVR!) and lead the Oculus team." He added that "Xiaomi CEO Lei Jun always says that the highest calling of an engineer is to make technology breakthroughs quickly and readily available to the widest possible spectrum of humanity. That will be my mission at Facebook and I look forward to building the future of immersive technology with Mark Zuckerberg, Brendan Trexler Iribe, Mike Schroepfer, and the visionaries in the Oculus team."

Hugo Barra, who's been the face of Xiaomi ever since he joined the company after leaving Google around three and a half years ago, announced his departure via Facebook earlier this week citing health and other personal reasons.

"What I've realized is that the last few years of living in such a singular environment have taken a huge toll on my life and started affecting my health." Hugo Barra had written in the Facebook post announcing his departure from Xiaomi, "My friends, what I consider to be my home, and my life are back in Silicon Valley, which is also much closer to my family. Seeing how much I've left behind these past few years, it is clear to me that the time has come to return."

Before joining Xiaomi, Hugo Barra was the Vice President of Product Development for Android at Google.