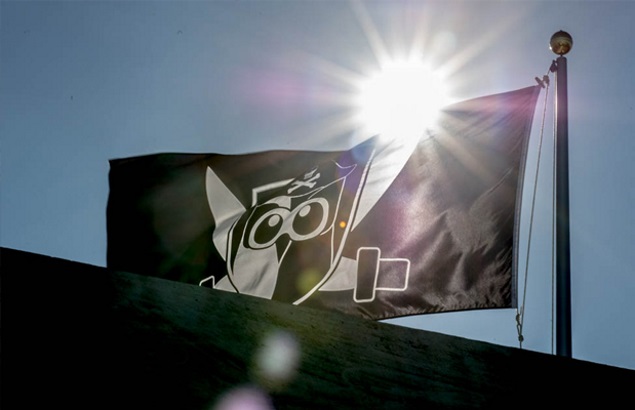 Hootsuite, a Canada-based social media consulting and analytics firm, said Thursday it raised a fresh $60 million in investments, giving it a reported value of $1 billion.

Hootsuite, which calls itself "the world's most widely used social relationship platform," is known for its social media "dashboard" that allows corporate users and others to manage and monitor Twitter and other social media posts, to help in marketing and branding.

"This financing will help us scale even faster on a global level and bring the most innovative products to market," Hootsuite chief executive Ryan Holmes said.

The company also announced it acquired Zeetl, a social telephony company, to integrate new voice technology into its platform.

Hootsuite has some 10 million users, including 744 of the Fortune 1000 companies, which manage their social media programs across multiple social networks from its dashboard.

Zeetl allows companies to respond to consumer complaints on social media by offering a private voice channel over Twitter or Facebook.

Google Fires Back at News Corp; Defends Search, Piracy Practices
Everything You Need to Know About the Bash Bug