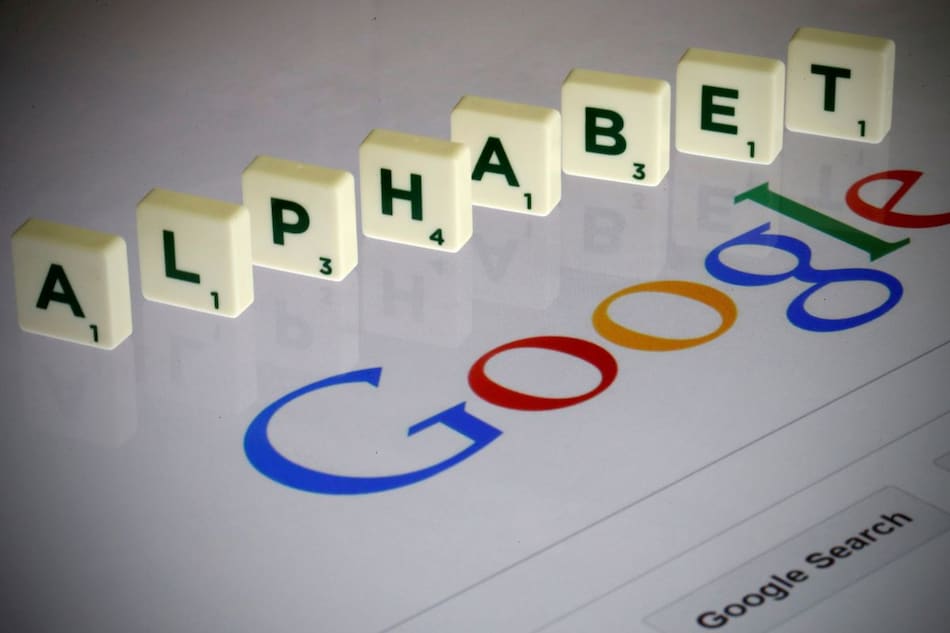 Google's Project Starline 3D videoconferencing system, unveiled last week, is well-timed for a post-pandemic world but still has a long way to go in seamlessly marrying the in-person and the virtual, three people who have used the system say.

Alphabet's Google and rivals, including Microsoft, Apple, and Facebook, all view "mixed reality," as it is sometimes known, as the next big new wave in computing - following smartphones - and all are staking out fresh ground.

Starline uses pricey cameras, sensors, and cutting-edge screens to generate an illusion of depth, allowing users seated in special booths in different locations to see each other "life-size and in three dimensions," as Google puts it. "You can talk naturally, gesture and make eye contact."

But Starline remains at an early stage: Google said it is planning trials with media and healthcare companies but did not identify them, nor did it announce pricing or say when the system would be generally available.

Citing an internal presentation from last year, one source said each Starline unit cost tens of thousands of dollars, in line with experts' estimates.

Three sources said meetings they had conducted with Starline felt very much like in-person gatherings - as long as the system worked properly.

"The texture, the clothes... it was perfect," one said. But two sources reported pixilated images when their counterpart moved around.

Not everyone, however, is betting on 3D. Alagu Periyannan, co-founder and vice president at Verizon-owned BlueJeans, said users need easier ways to hold "ad hoc conversations that foster creativity, and not orchestrated interactions that require specialised hardware in custom-built offices."

Still, university researchers and conferencing tech giants such as Cisco have long tried to make online chats feel more immersive. Recent leaps in depth-sensing cameras and image-processing technology have now made it possible, and startups such as Looking Glass Factory and Wooptix are developing key components at lower costs than ever.

"The quality bar is no longer the argument for why the technology doesn't exist," said Avi Bar-Zeev, who advises companies on mixed-reality technologies.

Microsoft in March released Mesh, a software kit for companies to develop immersive apps that work across various types of devices, including the company's HoloLens headsets. Mesh could make it possible to configure 3D displays for workplace collaboration on virtual designs or documents.

Sales of conferencing tools have surged at Zoom, Cisco, and Microsoft over the last year because of remote working, and demand is expected to stay strong as companies adopt hybrid-work plans for the long term.

Google employees leading the Starline effort previously worked on the company's virtual reality headsets such as Cardboard and Daydream, which were discontinued in recent months after struggling to find an audience.

As currently showcased, Starline could prove useful in healthcare. Gregorij Kurillo, a research engineer at the University of California, San Francisco, said Starline could enable a patient at a doctor's office to conference with a far-flung specialist without having to travel.

But it is unclear whether Starline is yet robust enough for, say, a virtual fitness class, or to beam in more than two people.

The finicky nature of the technology has brought some unexpected problems. Starline at one point flubbed a demonstration for executives because it had been tuned for people of average height and many of them were taller, according to a source briefed last year on the incident.

The team behind Starline, called Stargate at the time, said it would adjust the design to cater to taller people since executives were expected to be the starting customer market for the booths, according to the source, and some research shows that corporate executives tend to be taller than average.

It could not be learned whether such changes were made.