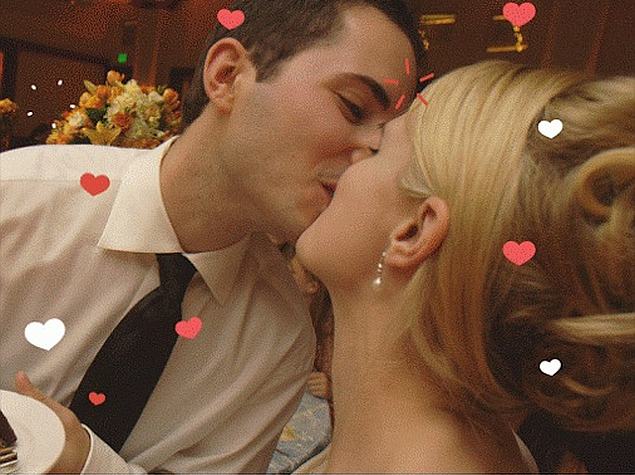 "Tis the season for saying 'I love you,' so today we're rolling out a new way to make your Google+ photos more lovely, automatically. Just upload a new photo of people kissing, and we'll gift you a version with animated hearts," states the Google+ post by Erik Murphy-Chutorian.

The image can be shared or kept private. The users will get notified as soon as their Auto Awesome image is ready.

Google yesterday rolled out its Valentine's Day-based Google doodle. The doodle features a couple with the guy making up the first 'O' and the girl making up the second 'G' of the word Google. The second 'O' is the candy box on which a user can click to create their customised candy boxes. A magnifying glass is also visible to the right, which when clicked, will bring up the search results page for Valentine's Day. In a way it is an innovative manner to express one's love for his or her Valentine.

Surprisingly enough, the Valentine's Day doodle has not been rolled out in India yet.