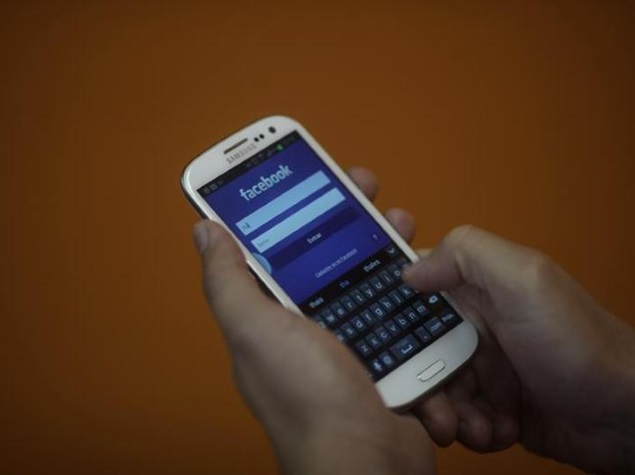 The 2nd U.S. Circuit Court of Appeals in New York said "overwhelming forensic evidence" showed that a 2003 "Work for Hire" contract that Ceglia claimed entitled him to a 50 percent stake in Facebook was forged.

Calling Ceglia "an individual who has repeatedly demonstrated total disregard for our judicial system," the appeals court also refused to revive his lawsuit to stop the government's criminal prosecution of him for fraud.

Ceglia, a 41-year-old wood pellet salesman from Wellsville, New York, had faced a May 4 trial in the criminal case, but removed his electronic ankle bracelet in early March and disappeared, along with his wife, two children and a dog.

His whereabouts remain unknown. Facebook's market value was about $226 billion as of Friday's market close.

"We will definitely appeal," Joseph Alioto, a lawyer for Ceglia, said in a phone interview. "We believe the facts plainly show that the Work for Hire contract is authentic."

Ceglia alleged that an April 2003 contract with Zuckerberg, then a Harvard University freshman who had done programming work for Ceglia's StreetFax.com, entitled him to half of Facebook.

But the 2nd Circuit said Facebook offered convincing evidence that the contract was forged, including irregularities visible to the naked eye. It also said the discovery of the real StreetFax contract between Ceglia and Zuckerberg for a project unrelated to Facebook "puts the lie" to Ceglia's claim.

The court added that Ceglia's claim "that he inexplicably failed to act (or, as he told news media, forgot that he was a 50 percent owner of one of the world's most renowned corporations)" for seven years "belies common sense."

Robert Ross Fogg, a lawyer defending Ceglia in the criminal case, said in an email: "I am greatly distressed and disappointed. I am more disappointed in Paul. Nevertheless, it appears the court was more outraged by Paul's absence than the district court's divergence from the procedural rules."