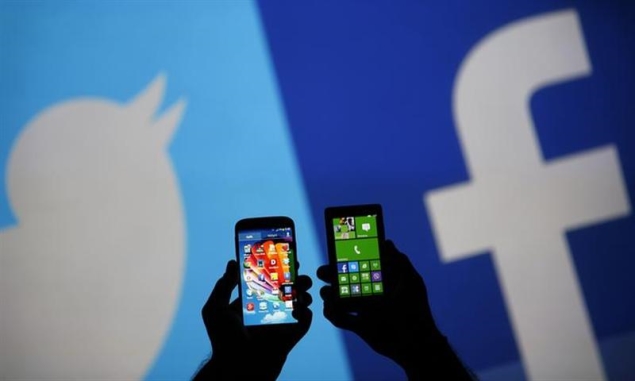 Who would have thought a container shipping firm could rally as many Facebook "likes" as a big brewer, find lost cargoes via Instagram or use Pinterest to limit the public relations setback of accidentally killing a whale?

Maersk Line is doing just that and the Danish company says its embrace of social media - more usual in consumer-oriented sectors like cars or fashion - has given it an edge in the normally low-profile business-to-business shipping sector.

The world's biggest container shipping company - part of A.P. Moller-Maersk - sees the Internet as a cheap way to boost its profile, making it a more likely choice for freight forwarders.

"There is a lot to gain from it, such as better press coverage, higher employee engagement and better brand awareness," said Jonathan Wichmann, its head of social media.

The strategy proved its worth when the ship Maersk Norwich hit a whale and arrived in Rotterdam harbour in June last year with the 12-metre animal lying dead across its bulbous bow.

Rather than play down the incident, Maersk posted pictures on Facebook and created an album "In Memory of the Maersk Norwich Whale" on Pinterest. Both were widely shared and the company says comments were mostly positive.

Maersk Line's new ships all have a Web page and Maersk is present on most social media, including Twitter, Google+, LinkedIn, Vimeo, Flickr and Tumblr.

Its social media crew covered the two-year construction of its $185 million, "Triple E" container ship - the world's biggest vessel - and its arrival in Europe last month.

Maersk Line's corporate Facebook page has more than one million "likes". While that is far less than the 11 million likes accumulated byDaimler's Mercedes brand, it is in the same league as consumer brands such as Danish brewer Carlsberg's 1.3 million and more than Swedish carmaker Volvo's 675,000.

Wichmann said that when Maersk Line publishes news on social media, it is often re-tweeted or shared, while fewer people take notice of its traditional advertising.

The company launched its social media strategy in October 2011 and spent around $100,000 in the first year - compared with millions needed for traditional media advertising. Wichmann declined to disclose the company's spending on advertising.

Now it plans to use social media to recruit help in tracking down lost containers. Its 550 ships on average lose some 18 containers a year and finding them is tough.

The project will allow people to photograph a container on a beach and upload the picture and serial number to Facebook or Instagram so that Maersk can retrieve it.