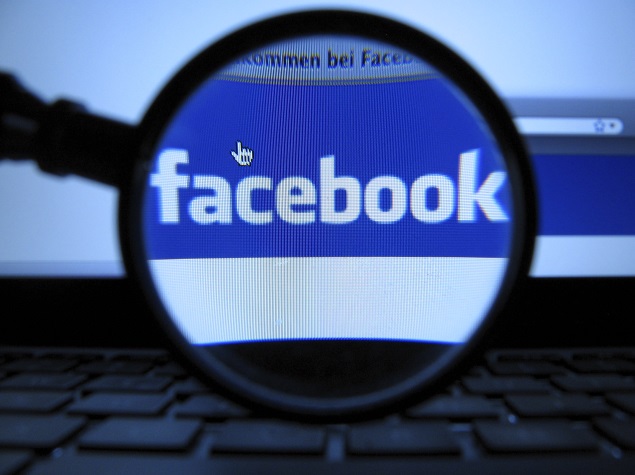 Facebook's insistence that people use their real names on the social networking site has not gone down well with several groups who recently staged a protest outside the company's headquarter in US.

Drag queens, Native Americans, domestic violence survivors and others protested outside the company's Menlo Park, California headquarters, saying they were being harmed by the policy, USA Today reported.

About 100 people turned out for the protest, according to an eyewitness. USA Today quoted a protestor - a drag queen, who declined to provide her legal name - as saying that she and others are trying to draw attention to how Facebook users target and bully others by reporting others for using fake names on the social network.

Those who had had their Facebook accounts shut down formed the #MyNameIs campaign last year. The campaign, which has led to some concessions by Facebook, includes women who are survivors of domestic violence and Native Americans who used tribal names different than those on their driver's licences.

Facebook has a longstanding policy requiring users to register with a "real identity" that matches government-issued identification, student IDs or credit cards.

In a blog post, Facebook's vice president of global operations Justin Osofsky and its head of global product policy Monika Bickert said the company is "committed" to its authentic name policy to "protect our community from dangerous interactions".

"When people use their authentic names on Facebook they are more accountable for what they say. People can be assured that they're really connecting with their loved ones, and no one can hide behind an anonymous name to bully, taunt or say insensitive or inappropriate things," they wrote.

Facebook has relaxed its requirement that people use their legal names after earlier protests. The company says it has also taken steps to make it easier for people to confirm their identity.