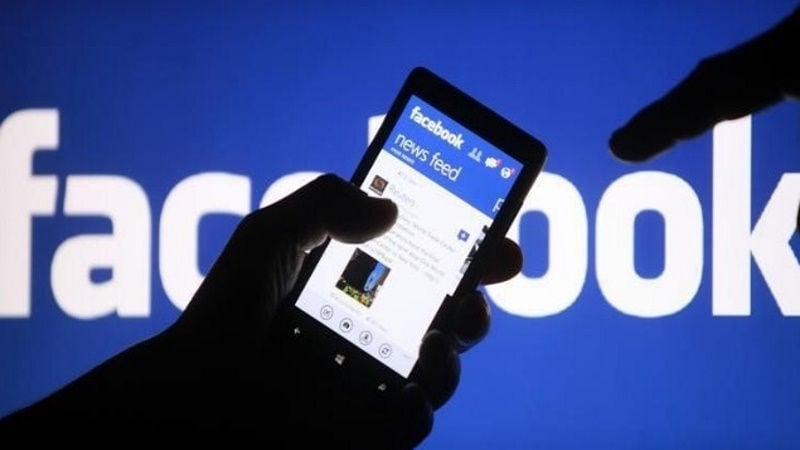 Facebook is reportedly introducing out a new feature called Lists, for posting status updates. The new feature, that was launched on Tuesday and is said to start rolling out more broadly soon, is Facebook's latest attempt to get users to share more personal content to their timeline. The Facebook Lists feature enables you to create lists of different things such as travel plans or even a daily to-do list to let more people know what's on your mind. Interestingly, users can also add coloured backgrounds and Emojis to the Lists.

As per a TechCrunch report, the Facebook Lists feature is the first major update in the status box after the coloured backgrounds option that was introduced a year ago. The feature has reportedly started to rollout slowly, and is expected to be available globally in the coming days. Currently, the status box on Facebook has options that where users can add a poll, answer a question, add a sticker, GIFs and more.

In order to use the Lists feature, users need to update the Facebook app on their smartphones. If the feature is available, it will appear as an option when you tap on "What's on your mind?" section. Once there, tap on "Add to your post" and if the feature is present, it will be available among the other selection like Polls, Feeling/Activity, Photo/Video, Check In, GIF, and more. This feature is expected to extract more personal stories from users' lives. Lists reportedly also allows friends to copy a particular list as well as comment on the subject mentioned in the list.

Facebook has been battling with the issue of too much non-personal content in its News Feed. With the new feature, it is clear that the social media portal is trying various ways to solve it.

Earlier in January, Facebook had announced a major update where it claimed to put friends and family above pages or celebrities in a user's news feed - and likely result in people spending less time on the leading social network.