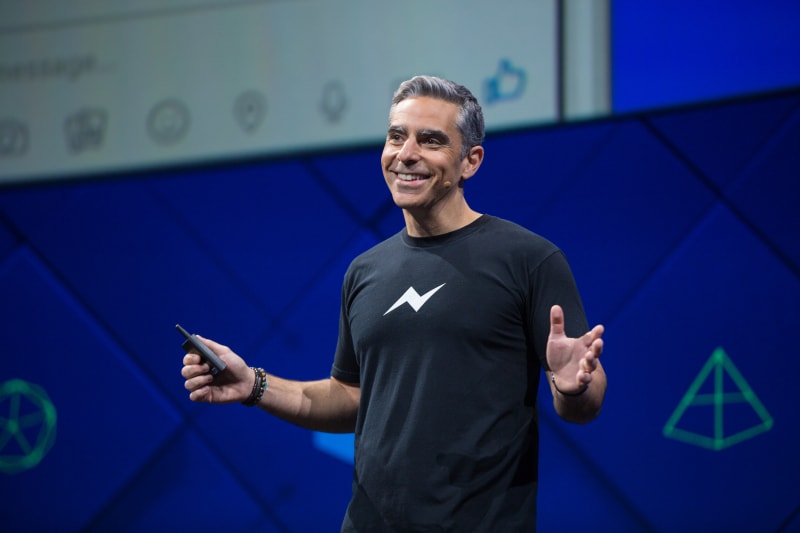 Ever since Facebook silently formed a small blockchain group in summer this year, the world's leading social network has been busy hunting for the best talent in the industry. Nearly no one knows what Facebook plans to do with blockchain, but rumours have been floating around since May this year that the company could launch its own cryptocurrency. If this happens, Facebook could possibly become the world's largest bank with over 2 billion monthly active users by its side. But it's not going to be an easy job as Facebook is reportedly running into issues trying to recruit new blockchain experts due to its ongoing controversies.

In the last couple of months, Facebook has tried to recruit new members into its small blockchain group that currently includes around 40 employees, reports Cheddar. Earlier this year, the publication was the first to report Facebook's secret plans on building its own cryptocurrency.

The report states that Facebook routinely sends its employees to cryptocurrency conferences across the globe to recruit blockchain experts. Facebook's employees were seen pitching the idea of building a blockchain-based virtual currency for its 2 billion users during one of these conferences.

A job listing on Facebook for a Business Development Lead says, "The blockchain team is a startup within Facebook, with a vision to make blockchain technology work at Facebook scale and improve the lives of billions of people around the world." There have been several similar job openings posted on Facebook's careers microsite in the last couple of months.

But hiring new talent hasn't been easier for the world's largest social network. The growing number of controversies this year have damaged its public image. At its core, Facebook is exactly the kind of product most blockchain experts are trying to disrupt with decentralised systems.

Facebook's small team of blockchain experts are led by David Marcus who was the vice president of Messenger earlier as well as the former president of PayPal. In a post on his personal Facebook profile, Marcus declared that he will be setting up a small group within Facebook to "explore how to best leverage Blockchain across Facebook". He further added that his team will be starting things from scratch.

As mentioned earlier, Facebook is quite tight-lipped about its blockchain efforts. Even some employees within the group aren't completely aware of what Facebook plans to do with blockchain, according to Cheddar. This too has become a concern amongst the blockchain community.

This wouldn't be the first time Facebook would attempt to disrupt the payments market with a virtual currency. Facebook earlier had 'Credits' as a digital currency on its platform. But a native payments solution, backed up blockchain, could revolutionise payments on Facebook and some of its most popular products. Cryptocurrencies are still in a grey area with some countries, like India, labelling them illegal for monetary transactions while others being fairly open to the idea.

Virgin Galactic Reaches Space and Is One Step Closer to Space Tourism
Are Fortnite and the Epic Games Store Enough to Kill Steam?