Facebook's 10th birthday celebration plans: A belated party, but not much else 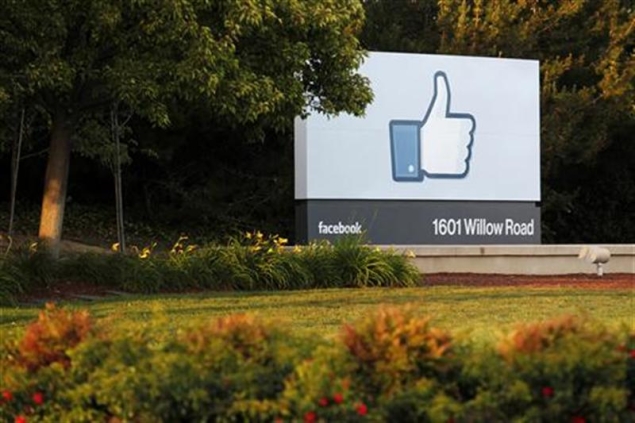 Facebook has grown into an Internet giant over the last decade, but it is celebrating its birthday with a low-key, belated party and an eye toward the future.

While the arrival of its 10th anniversary on Tuesday has pundits analysing the social network's past and theorizing about its future, the Internet juggernaut is trying to stay focused on the job at hand.

"Just as we do every year, we will have an internal party on Friday afternoon," Facebook spokeswoman Arielle Aryah told AFP in response to a query regarding the company's birthday celebration plans.

It remained to be seen whether the Menlo Park, California-based social network, which now boasts over a billion users, had something playful planned for its actual anniversary on Tuesday.

(Also see: Facebook at 10: From Harvard dorm to global phenomenon)

In an earnings call last week to discuss stellar quarterly results, Facebook chief and co-found Mark Zuckerberg gave a nod to the growth seen during the past decade but focused on the future.

Zuckerberg spoke of making "apps" for showcasing Facebook features on smartphones or tablets to stay in synch with mobile Internet lifestyles.

Long-range goals included using artificial intelligence to figure out how pictures, videos, comments and more shared at Facebook are related and of shooting toward helping people share anything they want, with anyone they want, whenever they want.

Facebook broke ground late last year on an expansion to its campus in former Sun Microsystem digs in the Silicon Valley city of Menlo Park.

As Facebook celebrates its 10th anniversary, the world's biggest social network is finding its path as a maturing company, adapting to an aging user base.

Zuckerberg has repeatedly described Facebook's mission as "making the world more open and connected," and some say he has accomplished just that.

The company created in a Harvard dorm room in 2004 has established itself as a phenomenon, securing its place in the world of the technology giants.

In its short history, Facebook has become a part of daily life for more than a billion people around the globe.

"More than 20 percent of all time spent on the Internet is spent on Facebook," says Lou Kerner, founder of the Social Internet Fund.

Facebook says it has a global total of 1.23 billion monthly active users, including 945 million who use the social network on a mobile device.

And, a Pew Research Center survey released Monday suggests no slowing momentum for the network, even though more than half of US Facebook users said they are turned off by oversharing and didn't like the fact that they showed up in pictures without giving permission.

After a calamitous initial public offering in May 2012 plagued by technical glitches, Facebook saw its share price slump by half.

But the company has been on a roll for the past year, with its stock hitting record highs.

According to the research firm eMarketer, Facebook has become the second-largest recipient of digital advertising spending behind Google, and is particularly strong in mobile ads.

"Facebook appears the best way to play the social Internet," Morgan Stanley analysts said in a note to clients, preferring Facebook to the up-and-coming network Twitter.

Facebook at 10: From Harvard dorm to global phenomenon
Comments