Facebook added daily users compared to the previous quarter in all four of its regions for the first time this year. 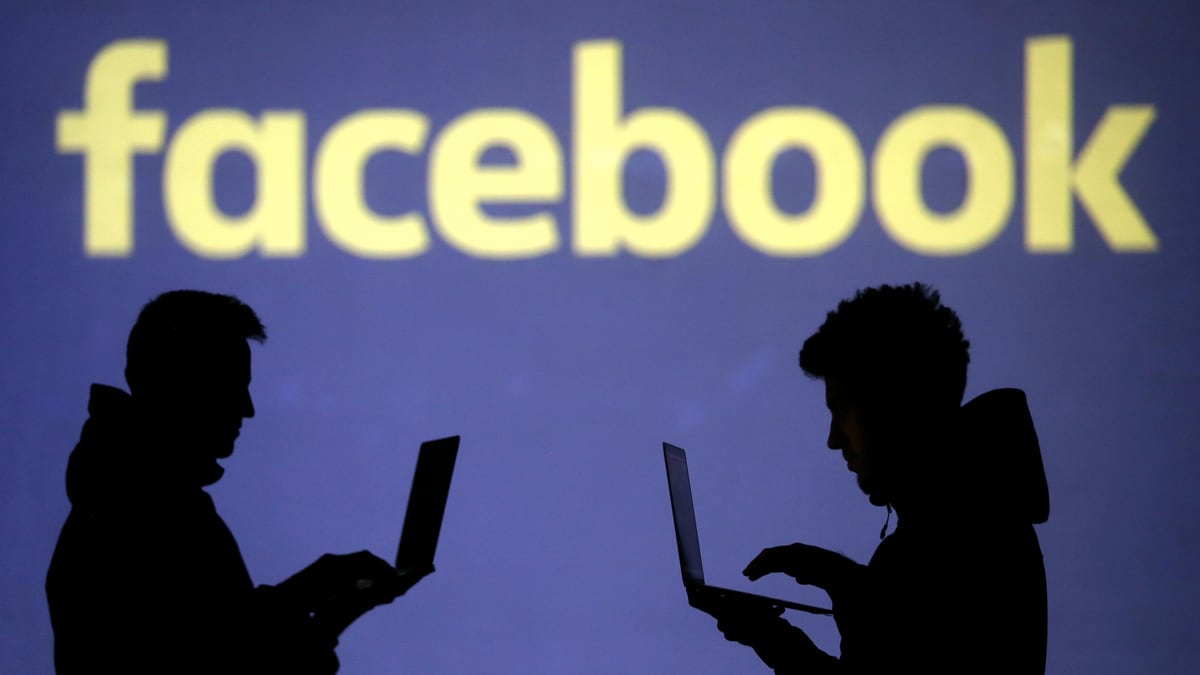 Facebook reported an uptick in users in lucrative markets and its third straight rise in quarterly sales growth on Wednesday, but the company's controversial political ads stole the limelight when CEO Mark Zuckerberg spoke to analysts.

Shares rose about 4.5 percent after hours to $196.64. That put the shares on track to eclipse their record closing high of $194.32 in June 2018, just before a dramatic drop that summer amid escalating costs.

Over the last three years, Facebook, the world's largest social media company, has faced rising hostility from both users and lawmakers over its handling of user data and its inability to ensure the integrity of its popular news feeds.

Zuckerberg opened his earnings conference call on Wednesday by defending the company's policy to run ads from politicians containing false or misleading claims, saying that Facebook did not want to stifle political speech, even as rival Twitter Inc said earlier in the day that it was banning political ads around the globe.

Facebook on Monday confirmed to Reuters that some employees had criticized its policy in an internal letter. Zuckerberg estimated ads from politicians would account for under 0.5 percent of Facebook's revenue next year.

"I expect that this is going to be a very tough year," he said, adding that controversies over political content could lead to investigations.

Zuckerberg last week was barraged with aggressive questions by lawmakers over Facebook's steps to combat misinformation ahead of next year's presidential election when he appeared at a Congressional hearing.

Facebook's competitive practices currently are under investigation separately by the US Congress, Department of Justice, FTC and 47 state attorneys general.

Zuckerberg said that much of the scrutiny would be around the company's acquisition of Instagram in 2012, but he said that though Facebook took out a competitor, its eventual success was not guaranteed at the time.

Facebook executives, whom analysts say typically offer conservative guidance, continued to warn that the company's revenue could be hurt by external challenges including new features on Facebook and internet browsers enabling people to block the type of online tracking that has been essential to Facebook's algorithms for targeting ads.

But financial analysts said Facebook remains too popular among users for advertisers to ignore.

"Yes, Facebook has a lot of challenges it must deal with, but increasing its revenue and user count isn't one of them," Debra Aho, eMarketer principal analyst, said in an email.

Cost Control
Facebook's total expenses in the third quarter were $10.5 billion (£8.15 billion), up 32% compared with a year ago. The third-quarter operating margin was 41 percent, compared with 42% a year ago.

Concerns over privacy have fueled an acceleration in costs for privacy staff and other roles. Facebook, Twitter and Alphabet Inc's Google also have been under pressure to police their platforms after facing criticism for failing to counter alleged Russian interference in the 2016 U.S. presidential election.

Third-quarter revenue rose 29 percent compared with a year ago to $17.65 billion, beating analysts' average estimate of $17.37 billion, according to IBES data from Refinitiv.

Facebook, the world's No. 2 seller of online ads, said revenue would grow more slowly in the fourth quarter, at closer to about 20 percent to 25 percent, partly due to users choosing to limit the company's ability to target ads to them using personal details.

For the quarter, the company reported 2.8 billion monthly users and 2.2 billion daily users across Facebook, Messenger, Instagram and WhatsApp, both slightly higher than the prior quarter.

Facebook itself had 1.62 billion daily users, versus estimates of 1.61 billion. After experiencing stagnant user growth in Europe and the United States in previous quarters, Facebook added daily users compared to the previous quarter in all four of its regions for the first time this year.

Facebook shares have gained about 43.6% this year through Wednesday's close, thanks to above-expectations revenue in the first half of the year. The company reached a $5 billion settlement in a U.S. Federal Trade Commission probe, which started after its Cambridge Analytica data misuse scandal and threatened to cost the company several more billions.

Facebook's existing businesses continue to grow at a fast pace. But whether it can maintain the momentum has been unclear with newer ventures including privacy-focused messaging services, its expansion into online dating or its burgeoning features for group discussions and eBay-like shopping center.

But the company came under fire from some political activists over its decision to include right-wing news website Breitbart News as one of its publishers. Facebook said Breitbart will be an unpaid publisher.

Facebook on Wednesday also said one of its board directors, Susan Desmond-Hellmann, chief executive of The Bill & Melinda Gates Foundation, would be stepping down and that a replacement would be named in the coming months. Zuckerberg said she is leaving for health and other commitments.