Last month, Facebook lifted its temporary ban for US political advertisements in Georgia, as the state prepared for runoff elections. 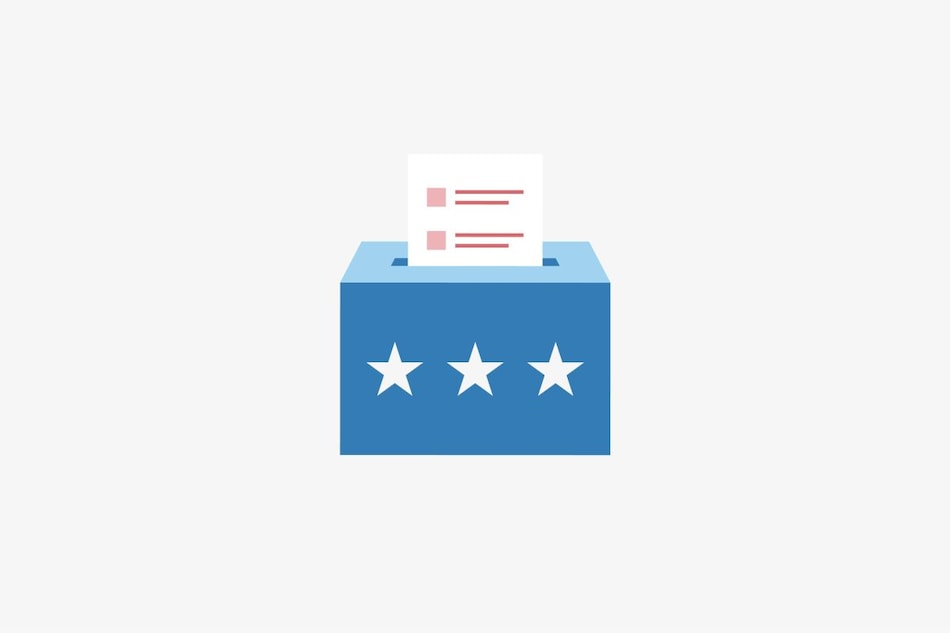 In total, Facebook has removed 80 percent of American Crossroads' 63 advertisements since December

Facebook will again ban political advertisements in Georgia on Wednesday, after the conclusion of the state's runoff elections, it said in a blog post on Tuesday.

"This is part of our ongoing efforts to reduce the potential for confusion or abuse," Facebook told advertisers in an email seen by Reuters.

Last month, Facebook lifted its temporary ban for US political advertisements in Georgia, as the state prepared for runoff elections that would determine which party controls the US Senate. The election was on Tuesday.

Both Facebook and Alphabet's Google had paused political advertisements after the November 3 presidential election as part of measures to battle misinformation and other abuses.

Democrats and election experts criticised the bans, saying they were overly blunt and blocked legitimate voter registration efforts in Georgia. Re-enabling the advertisements in mid-December brought other headaches, opening the social media platform to accusations that it was inadequately enforcing its own policies.

Shortly after Facebook lifted the ban, American Crossroads, a top Republican super PAC, began running advertisements claiming that Democratic candidate Raphael Warnock had said, "God damn America." Facebook's fact-checking partners found Warnock had quoted the phrase and was not using it to express his own sentiment.

Facebook removed the advertisements, but failed to catch American Crossroads re-posting the same advertisements on multiple occasions over the following weeks, taking them down only after reporting by newsletter Popular Information.

In total, Facebook has removed 80 percent of the group's 63 advertisements since December, according to a Reuters tally conducted using the company's Ad Library.

Jack Pandol, communications director for American Crossroads, said on Tuesday that most of the advertisements Facebook pulled down were effectively the same, containing different versions of the "God damn America" claim.

"Facebook disagreed with us about two of the messages we ran on that platform, and we now have ads up that are every bit as tough as the ones they disagreed with," he said.

The repostings prompted Facebook's advertising integrity chief, Rob Leathern, to ask in an internal company post - initially reported by Popular Information and independently confirmed by Reuters, whether Facebook should penalise American Crossroads "for attempting to circumvent our ads policies by repeatedly posting the same content."

As of Tuesday, American Crossroads advertisements, including ones containing other claims debunked by fact-checkers about Warnock, remained on Facebook.