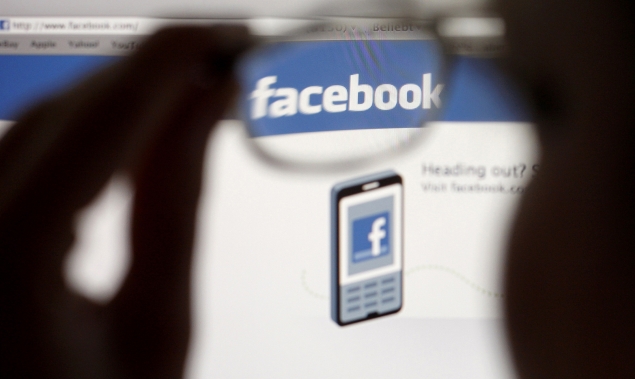 New ad products from Facebook and Twitter have given US mobile advertising a boost, bringing revenues for the sector to more than $4 billion this year, a research firm said Monday.

With the new offerings, eMarketer expects overall spending on mobile advertising in the US, including display, search and messaging-based ads served to mobile phones and tablets, will rise 180 percent this year to more than $4 billion.

That compares with a forecast in September 2012 of just $2.61 billion.

Now eMarketer expects US mobile ad spending to reach $7.19 billion next year and nearly $21 billion by 2016, a big upward revision.

Facebook's mobile performance in the third quarter is one major reason for the change, eMarketer said.

Google also posted better-than-expected mobile ad growth in the past quarter and now controls 56.6 percent of the US mobile advertising market, eMarketer estimates.

Most of Google's mobile ad revenues come from search, and eMarketer estimates Google maintains a 93.3 percent share of the overall $1.99 billion US mobile search ad market.

The report said Twitter's 2012 US mobile ad revenues have also been revised upward to $134.9 million from $116.8 million expected as of September, and gives the group some 3.5 percent of the total US mobile ad market.

Apple currently holds an estimated 6.7 percent of the US mobile display ad market, and has the potential to increase that as it sells more iPads and iPhones.

Mobile still accounts for just 2.4 percent of total ad spending in the US this year but will reach 11 percent by 2016, when it will overtake radio but still be below print, eMarketer said.