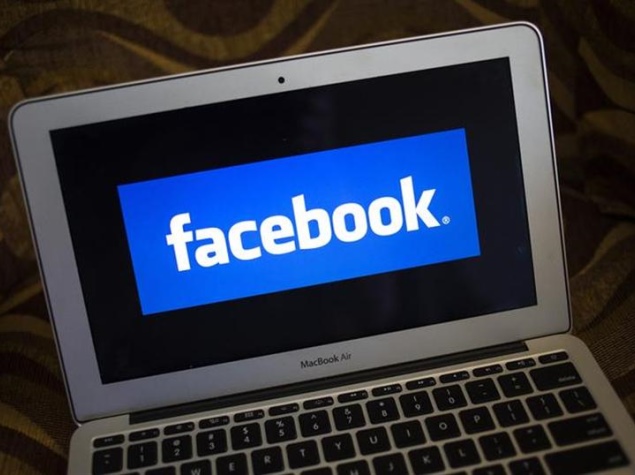 Facebook, the world's largest social network, said Friday it planned to expand its Swedish data centre, which it describes as "one of the greenest, most cutting-edge facilities" in the world.

The Baltic port city of Luleaa in northern Sweden was chosen for the data centre because of the cold climate, reducing the need for cooling apparatuses, and the availability of hydropower facilities.

"Construction work will commence shortly on our second data center building, sited alongside the first," the Luleaa centre, which has been in operation since last year, said on its Facebook page.

It did not say how much the expansion was expected to cost.

Facebook will use a new method for building the facility, using pre-made modular sections that are assembled on-site, reducing the duration and local impact of building work.

"Just as the great Swedish company Ikea revolutionised how furniture is designed and built, we hope that Luleaa 2 will become a model for the next generation of data centers," the centre said.

Facebook says it has more than 1.2 billion users worldwide.