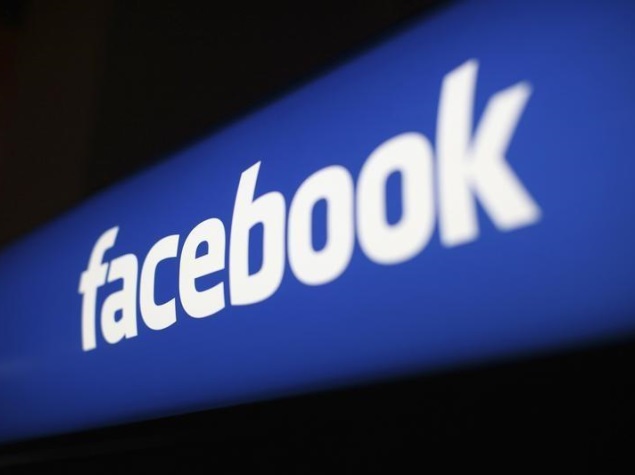 Facebook appears to be rolling out a feature that will worry classifieds websites such as Quikr and OLX. As you may have guessed, Facebook is testing a feature that lets users sell items using the social networking website. This feature isn't available to everyone just yet, but there's a good chance it will be rolled out to all Facebook users.

When you try to post to Facebook groups, if you see a 'Sell Something' button next to 'Write Post' then you can try the new feature. If you can't see it, you'll have to sit tight until the feature is rolled out in your country. When you click 'Sell Something', Facebook will ask you to key in some basic information such as the description, photos, price and delivery options.

Facebook issued a statement to The Next Web, saying, "We are testing a new feature within Facebook Groups to help people better organise posts about items they'd like to sell to other people on Facebook. This is a small test limited to select Facebook Groups that have active selling communities today." 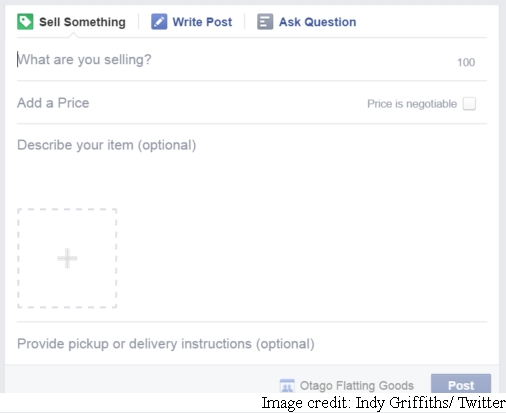 This feature will appeal to several people who already use Facebook to reach out to sell old items. The likes of Quikr and OLX might be worried by this development because they don't have Facebook's reach and this new feature could impact their business.