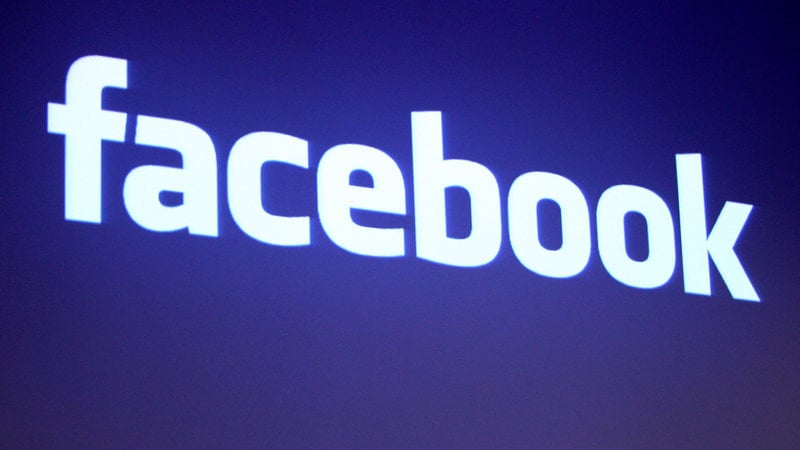 In a startling revelation how political parties are using fake accounts to push their agenda on social media ahead of the general elections, Facebook on Monday announced removal of 687 spam Facebook pages and accounts connected to individuals associated with the Congress IT cell.

These Pages and accounts have spent around Rs. 27 lakh on ads on Facebook, the social networking giant said. The first ad ran in August 2014 and the most recent in March 2019.

Facebook said it also discovered spam activities by an Indian IT firm Silver Touch, which has been linked to the pro-BJP page "The India Eye", followed by 2.6 million accounts. Facebook has removed 15 pages, groups and accounts linked to the firm.

"They posted about local news and political events, including topics like the Indian government, the upcoming elections, the BJP and alleged misconduct of political opponents including the INC," noted Gleicher.

Silver Touch spent over Rs. 48 lakh for ads on Facebook. The first ad ran in June 2014 and the most recent in February 2019, Gleicher said.

In addition to these, Facebook also removed 321 Facebook pages and accounts in India that broke the social networking giant's rules against spam. "These are multiple sets of pages and accounts that behaved similarly and violated our policies," Gleicher said.

Facebook said it had discovered the coordinated inauthentic behaviour in February this year.

The individuals engaged in this coordinated inauthentic behaviour used fake accounts and joined various groups to disseminate their content and increase engagement on their own pages, Nathaniel Gleicher, Head of Cybersecurity Policy at Facebook, told reporters.

"The page admins and account owners typically posted about local news and political issues, including topics like the upcoming elections, candidates' views, the INC (Indian National Congress) and criticism of political opponents, including the Bharatiya Janata Party (BJP).

"While the people behind this attempted to conceal their identities, our review found that it was connected to individuals associated with an INC IT Cell," Gleicher said, adding the majority of these accounts had already been suspended by Facebook's automated systems.

Facing the flak, the Congress tweeted that none of its official pages has been taken down and it was awaiting a response from Facebook to give it a list of pages/accounts that were removed.

"This is to clarify that no official pages run by INC have been taken down. Additionally, all pages run by our verified volunteers are also unaffected. In the mean time, we are awaiting a response from Facebook to provide us a list of all pages/accounts that they have taken down," the Congress said in a tweet.

Congress spokesperson Manish Tiwari said the party needed to check the veracity "whether the Facebook pages are linked to us."

The BJP reacted sharply, with Union IT Minister Ravi Shankar Prasad saying the steps taken by Facebook are "historic".

"Facebook's crackdown on pages linked to Congress IT cell is unprecedented. Proves that just like Rahul Gandhi, Congress's digital footprint is also a purveyor of fake news! They can now commission an in-house journalist to write another book on their fraud," Malviya tweeted.