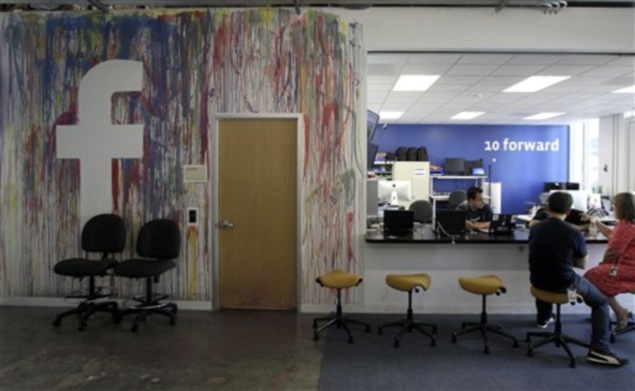 A lock-up period that had prevented such sales expired on Monday. U.S. stock markets opened on Wednesday for the first time since Superstorm Sandy hit the East Coast, so that's when employees could start selling.

In all, 234 million additional shares and stock options held by employees as of Oct. 15 became eligible to flood the market. CEO Mark Zuckerberg is not selling. He has already said that he won't be selling stock until at least next September.

Lock-ups are common after initial public stock offerings and are designed to prevent a stock from experiencing the kind of volatility that might occur if too many shareholders decide to sell at once.

Facebook's stock hasn't done well since its IPO in May amid concerns about its ability to keep growing revenue. But it saw its biggest one-day gain last Wednesday after posting strong third-quarter results. The day before, Facebook detailed for the first time how much money it makes from mobile ads. Mobile had been a concern since before the Menlo Park., Calif., company's IPO.

The next lock-up expiration comes on Nov. 14, when 777 million shares and stock options will become eligible to be sold.