Servicefriend has already been deployed by leading enterprises around the world. 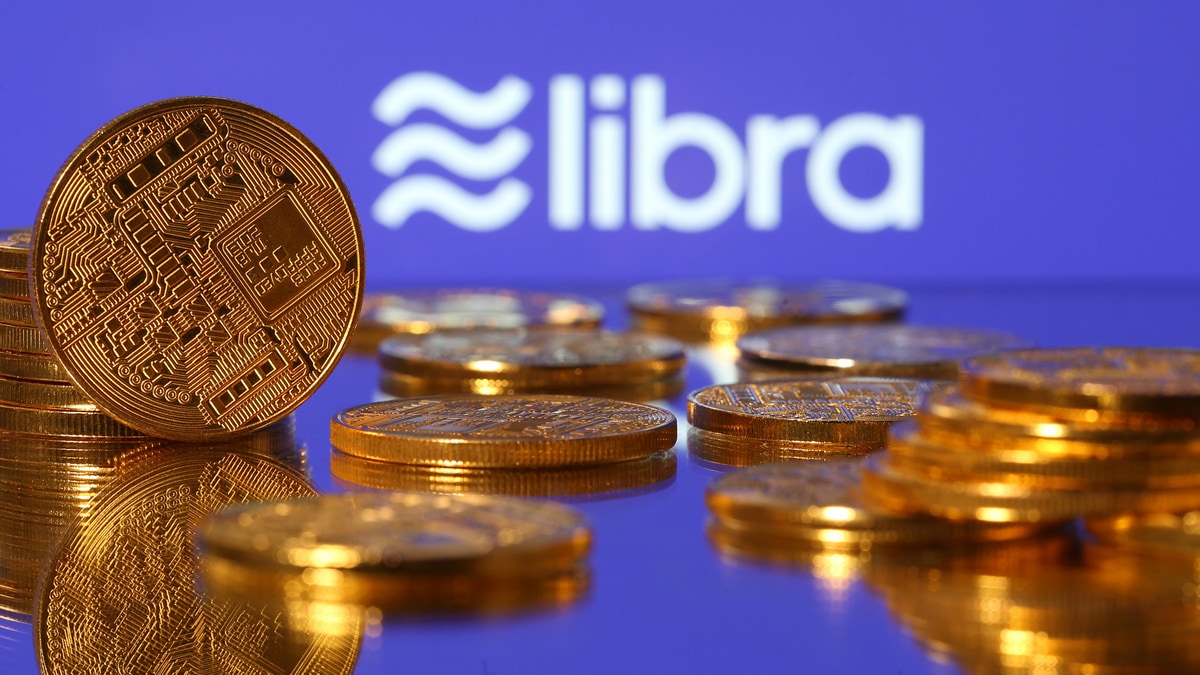 Aiming to make its cryptocurrency Libra customer friendly when it arrives next year, Facebook has acquired a startup called Servicefriend that builds Artificial Intelligence (AI)-driven bots for messaging apps. The Israel-based startup is known for building "Hybrid Bot Architecture" - an approach that offers the enterprise the scalability of a bot with the intelligence, comprehension, and empathy of a human.

"We acquire smaller tech companies from time to time. We don't always discuss our plans," a Facebook spokesperson told TechCrunch.

"Facebook's plan is to build a range of financial services for people to use Calibra to pay out and receive Libra as for example, to send money to contacts, pay bills, top up their phones, buy things and more," said the report.

Servicefriend has been deployed by leading enterprises around the world.

By using a hybrid bot for Messenger from Servicefriend to provide meaningful and efficient customer service, the telecom company Globe Telecom successfully increased employee productivity by 3.5 times and reduced calls to its hotline by 50 percent.

With Servicefriend, the bot is always the front end, and every conversation receives the same branded, consistent and cohesive experience.

The new digital wallet for 'Libra' currency would be available in Facebook Messenger, WhatsApp and as a stand-alone app in 2020.

Facebook has tied up with 27 organisations around the world to start the non-profit Libra Association to create the new currency.