Facebook has more than 2 billion users, while WhatsApp, Messenger, and Instagram each is used by more than 1 billion people. 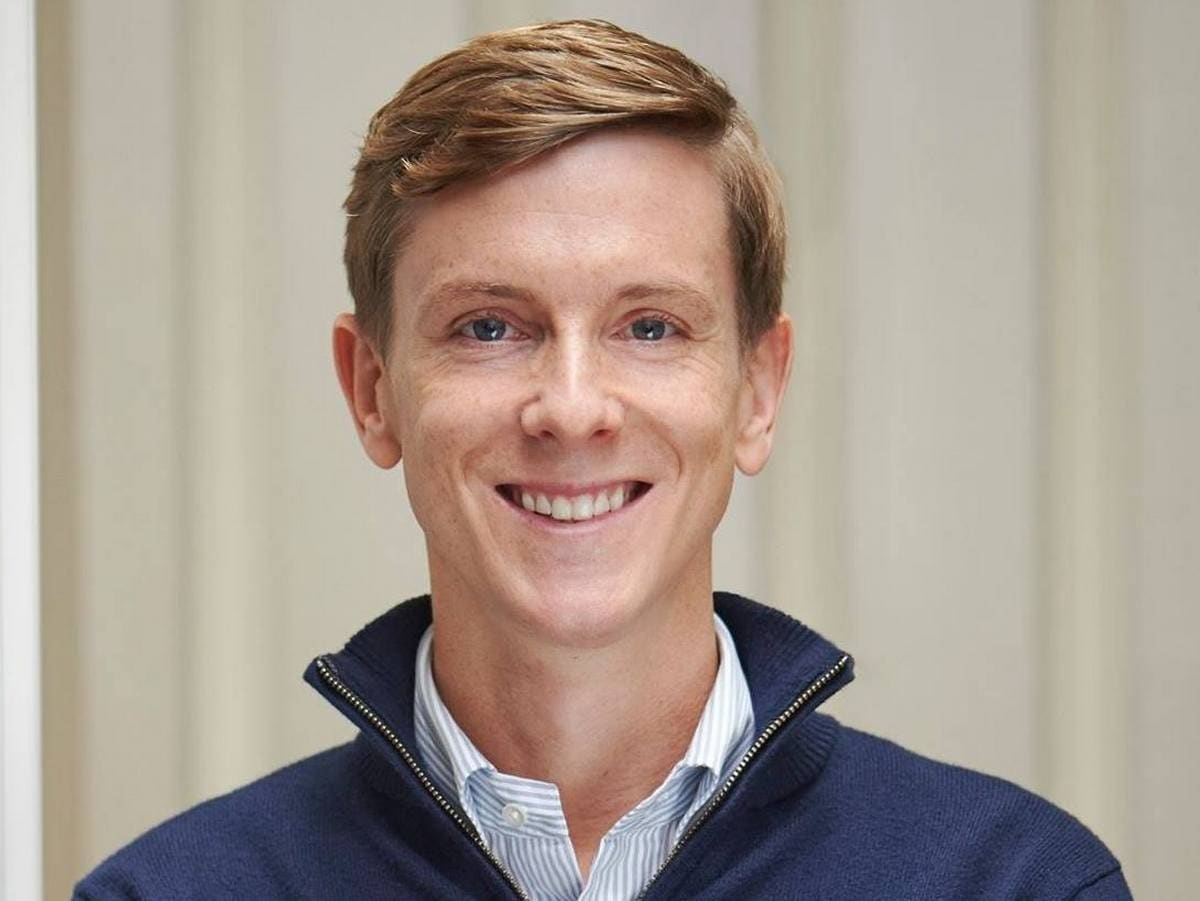 Facebook quickly rejected a call from co-founder Chris Hughes on Thursday to split the world's largest social media company in three, while lawmakers urged the US Justice Department to launch an antitrust investigation.

Facebook has been under scrutiny from regulators around the world over data sharing practices as well as hate speech and misinformation on its networks. Some US lawmakers have pushed for action to break up big tech companies as well as federal privacy regulation.

"We are a nation with a tradition of reining in monopolies, no matter how well intentioned the leaders of these companies may be. Mark's power is unprecedented and un-American," Hughes, a former college roommate of Facebook Chief Executive Mark Zuckerberg, wrote in a lengthy New York Times opinion piece.

Facebook's social network has more than 2 billion users. It also owns WhatsApp, Messenger, and Instagram, each used by more than 1 billion people. Facebook bought Instagram in 2012 and WhatsApp in 2014.

Facebook rejected Hughes' call for WhatsApp and Instagram to be made into separate companies, and said the focus should instead be on regulating the Internet. Zuckerberg will be in Paris on Friday to discuss internet regulation with French President Emmanuel Macron.

"Facebook accepts that with success comes accountability. But you don't enforce accountability by calling for the break up of a successful American company," Facebook spokesman Nick Clegg said in a statement.

"Accountability of tech companies can only be achieved through the painstaking introduction of new rules for the Internet. That is exactly what Mark Zuckerberg has called for."

Late on Thursday, Senator Mike Crapo, the Republican who chairs the banking committee and Sherrod Brown, the top Democrat, asked Facebook to answer questions about a potential cryptocurrency-based payments system using its social network and its data collection.

The letter also asked questions about consumer privacy protections and if it had information about users' creditworthiness.

US Senator Richard Blumenthal, a Democrat, told CNBC he thinks Facebook should be broken up and that the Justice Department's antitrust division needs to begin an investigation.

Antitrust law makes such a proposal tough to execute because the government would have to take the company to court and win. It is rare to break up a company but not unheard of, with Standard Oil and AT&T being the two biggest examples.

Sense of responsibility
Hughes co-founded Facebook in 2004 at Harvard with Zuckerberg and Dustin Moskovitz. He left Facebook in 2007, and has said in a LinkedIn post he made half a billion dollars for his three years of work.

"It's been 15 years since I co-founded Facebook at Harvard, and I haven't worked at the company in a decade. But I feel a sense of anger and responsibility," Hughes said.

Facebook lost several executives after a bruising series of privacy and disinformation scandals since 2016. The founders of Instagram and WhatsApp have left, as has the executive who took over WhatsApp last year.

Chief Product Officer Chris Cox, who had been at the company for 13 years and was one of Zuckerberg's closest lieutenants, stepped down in March around the same time Facebook announced a pivot towards more private messaging.

He later cited "artistic differences" with Zuckerberg as his reason for leaving, without elaborating.

Despite its scandals, the company's core business has proven resilient. Facebook has blown past earnings estimates in the past two quarters and its stock price barely budged in response to Hughes' opinion piece.

Hughes suggested Zuckerberg should be held responsible for privacy and other lapses at the company, echoing a call earlier this month by Democratic US Senator Ron Wyden to hold the CEO individually liable for "repeated violations" of privacy.

"The government must hold Mark accountable. For too long, lawmakers have marvelled at Facebook's explosive growth and overlooked their responsibility to ensure that Americans are protected and markets are competitive," Hughes said.

Lawmaker pressure
Senator Elizabeth Warren, who is seeking the Democratic nomination for the 2020 presidential election, has vowed to break up Facebook, Amazon.com, and Alphabet's Google if elected.

"Today's big tech companies have too much power—over our economy, our society, & our democracy. They've bulldozed competition, used our private info for profit, hurt small businesses & stifled innovation. It's time to #BreakUpBigTech," Warren said on Twitter on Thursday.

Representative Ro Khanna, a California Democrat, said in a statement he agreed in retrospect that US regulators should not have approved Facebook's acquisition of Instagram and WhatsApp.

"The way forward is to heavily scrutinise future mergers and to ensure no company has anti-competitive platform privileges," Khanna said.

In one of a number of scandals to hit the company, Facebook is accused of inappropriately sharing information belonging to 87 million users with the now-defunct British political consulting firm Cambridge Analytica.

Facebook has been in advanced talks with the US Federal Trade Commission to settle a year-old investigation and said last month it expected to spend between $3 billion and $5 billion.

On Monday, Republican and Democratic US senators criticised reported plans for the settlement, calling on the FTC to impose harsher penalties and more restrictions on Facebook's business practices.

Hughes said he last met with Zuckerberg in the summer of 2017, several months before the Cambridge Analytica scandal broke.

"Mark is a good, kind person. But I'm angry that his focus on growth led him to sacrifice security and civility for clicks," Hughes said.

"Regulation is important and necessary, but I'm not convinced breaking us up is the right path. Would love to chat about it if you're open," Mosseri said.

Has Pixel 3a's Price Tag Ruined Its Prospects in India?
Apple's 'Most Ambitious' Retail Store Set for US Capital