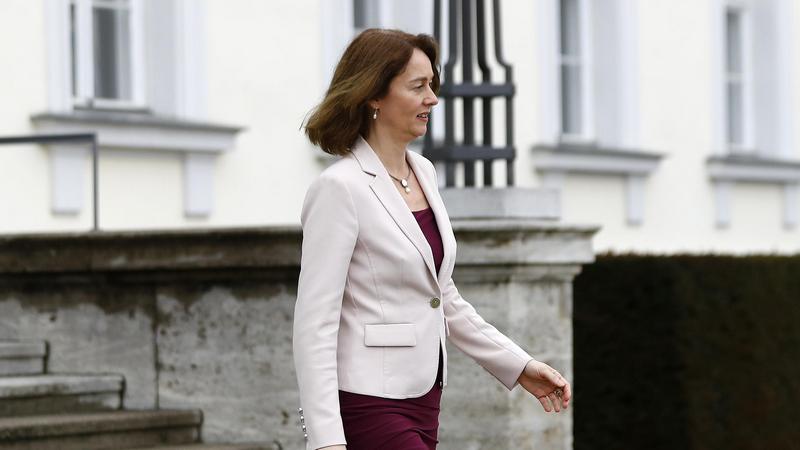 "For the past year, Mark Zuckerberg has been speaking about Facebook's responsibility to society, democracy and the privacy of more than two billion people," said Katarina Barley in a statement.

"But we haven't quite seen it yet. Facebook's behaviour has cost it a lot of trust."

Facebook has drawn fire on several fronts - for allowing users to spread hate speech and even live-stream the bloody New Zealand mosque attacks, to letting foreign powers meddle in politics to broad concerns over its collection of personal user data.

Germany has for years vocally complained about Facebook allowing far-right groups and other extremists to spread hate speech that breaches German sedition laws.

The US Internet giants have long resisted government intervention, but the leading social network reversed course amid growing calls for regulation, in an apparent bid to help steer the debate.

"Facebook already has every opportunity to guarantee the highest level of data protection, regardless of state regulation, for its users," she said.

"Instead, barely a month goes by without a new security scandal."