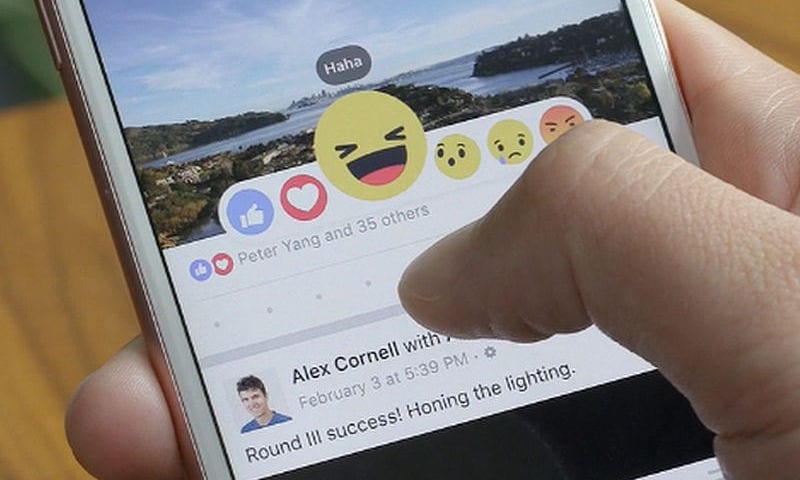 Facebook has recorded 300 billion "Reactions" on posts and the "Love" reaction was used maximum times by its over 1.79 billion users, the company said on Saturday.

On February 24 last year, Facebook enhanced conversations by implementing "Reactions" - a group of emojis that has "Love", "Haha", "Wow", "Sad" and "Angry" emoticons - that joined the famous "Like" button.

"It's been one year since we could do more than 'Like' a friend's post, and in that time, there have been a total of 300 billion reactions on posts to date," Facebook said in a statement.

"We have also analysed and are now able to share the most commonly used reactions and the times/places they are used most, providing insight about how Facebook's more than 1.8 billion users express themselves on Facebook and beyond, the social media giant added.

Facebook Acknowledges Error That Locked Some Users Out of Their Accounts

Mexico topped in the list of countries whose residents used "Reactions" the most. It was followed by Chile, Suriname and Greece. The US stood at the eight spot.