A post's author can see the like total but everyone else can't. 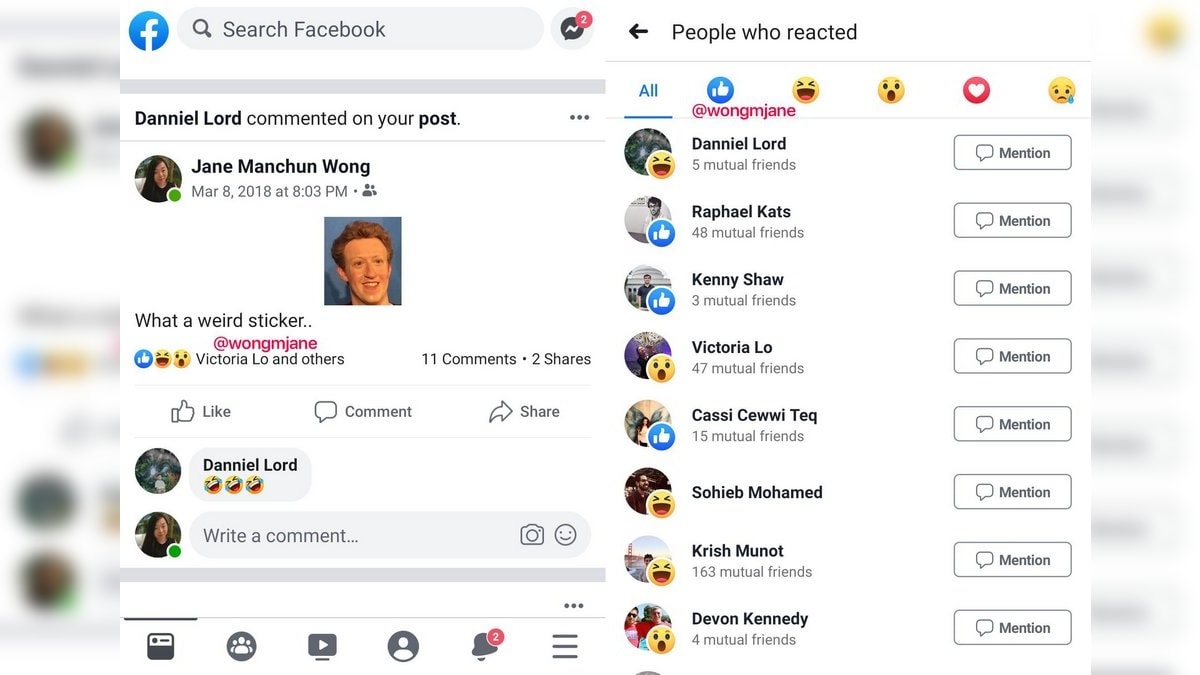 App researcher Jane Manchun Wong has found the code inside Facebook's Android app that hides the exact amount of likes on a post from everyone but the original poster, TechCrunch reported on Monday.

Facebook confirmed "that it's considering a test that would hide like counts, but that the test hasn't started running yet".

Facebook-owned photo-messaging app Instagram has expanded the feature to six more countries, where a post's author can see the like total but everyone else can't.

First announced in May in Canada, users in Ireland, Italy, Japan, Brazil, Australia, and New Zealand will also be able to hide the 'Like' count on their posts.

The company said the purpose behind the move is to remove the pressure among users who are concerned about the reach of their posts and impressions.

"We want people to worry a little bit less about how many likes they're getting on Instagram and spend a bit more time connecting with the people that they care about," Adam Mosseri, Head of Instagram, said during a conference in California, in April.

Earlier, Instagram was spotted working on a new feature which may help restrict spam direct messages (DM) on a public account. This feature will allow users to choose on who can connect with them via messages. One of the options users can choose from is the ability to receive messages only from people they follow, according to Jane Manchun Wong, a reliable app tipster.